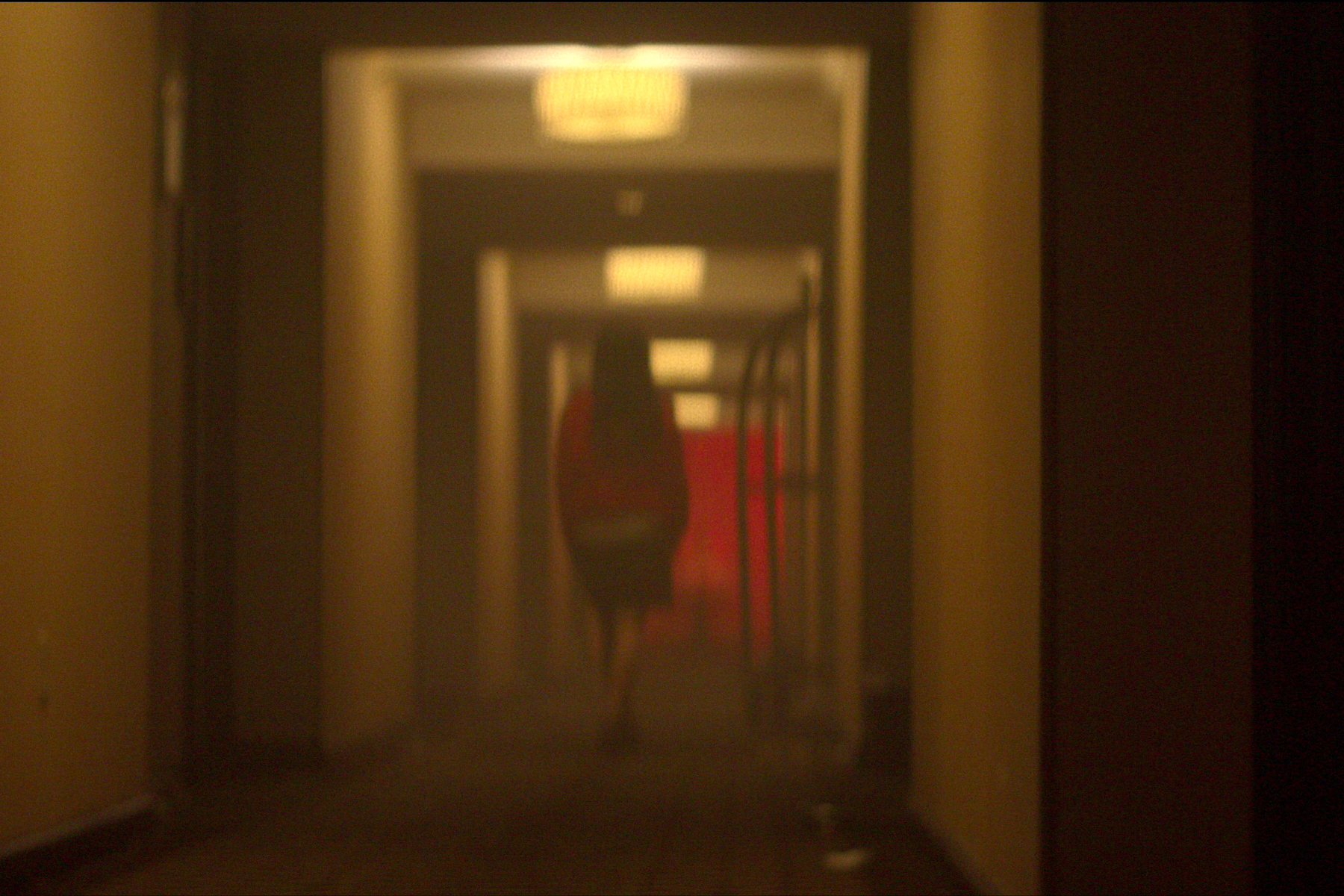 Netflix has revealed the new series Crime Scene, which tackles the mythology of locations in contemporary crime. The first season focuses on the nefarious Cecil Hotel in downtown Los Angeles.

Directed by Joe Berlinger, the trailer contains footage of “Hotel Death,” explaining the murders and suicides that have occurred within its walls since the early Thirties. “Is there a room here that somebody hasn’t died in?” the hotel manager asks. “I never got used to that.”

The series also investigates the mystery of Elisa Lam, a Canadian college student who disappeared there in 2013. Security footage last shows her inside the elevators; the footage went viral on the internet and resulted in a frenzy to solve the case. Her body was found in the hotel’s water tank shortly after.

Crime Scene: The Vanishing at the Cecil Hotel arrives on Netflix on February 10th, consisting of four 50-minute episodes. It was executive produced by Berlinger, Ron Howard, Brian Grazer, Sara Bernstein, and others.