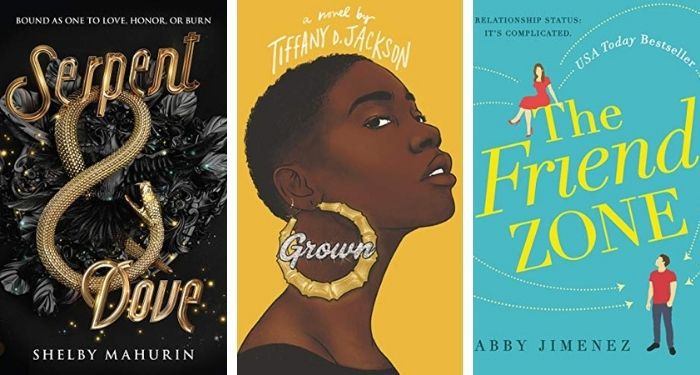 The World According to Fannie Davis by Bridgett M. Davis for $4.99

Rosewater by Tade Thompson for $2.99

Robert Pattinson And Suki Waterhouse Have Been Dating For Years, But They Just Stepped Out On The Red Carpet For The First Time
Country Music Memories: Elvis’ ”68 Comeback Special’ Airs
Kate Spade 24-Hour Flash Deal: Get This $360 Tote Bag for Just $69
E! Insider’s 20 Days of Giftmas Giveaways: Win a Beachwaver Bundle
Michael B. Jordan Showed Creed III To Ryan Coogler. Then, The Black Panther Director Shared His Honest Response