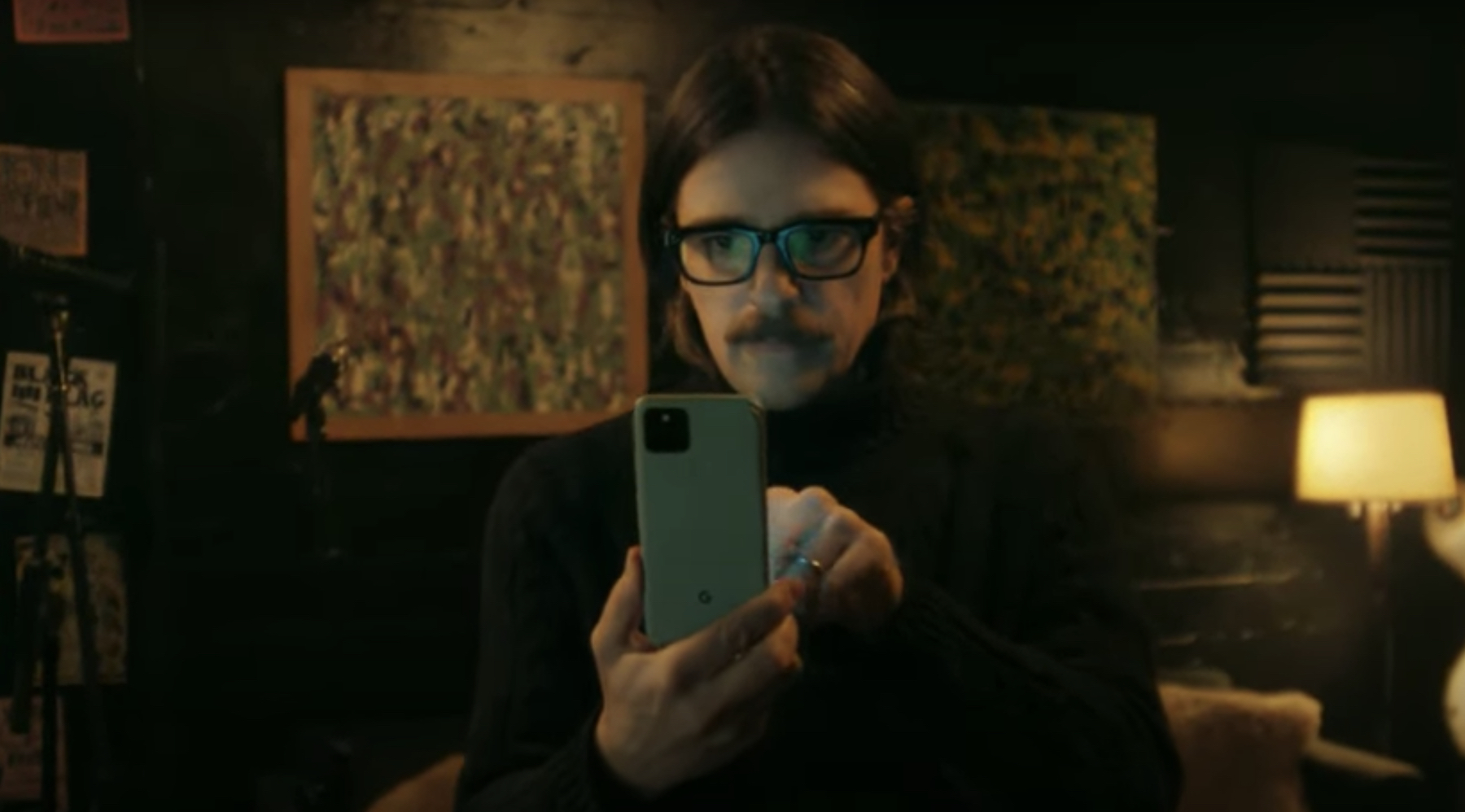 Weezer have shared their new song “All My Favorite Songs,” the first single off the band’s surprise new album OK Human, out January 29th. In the Colin Read-accompanying video, the band straddle the line between the virtual world and reality.

The video opens on Rivers Cuomo who is distracted from scrolling on his phone, when he should be laying down a track in the studio with the band. Meanwhile, in another scene, a teenager appears dejected as he stares at his computer feed. Things take a turn for the better when the teenager connects with a girl onscreen and their virtual meeting transforms into a real life encounter as he pulls her through his computer. They eventually find themselves in a studio where Weezer is recording “All My Favorite Songs.”

Weezer and Fall Out Boy Face Off Over Strippers From Hell, Bad Restaurants on ‘Family Feud’

“OK Human was made at a time when humans-playing-instruments was a thing of the past. All we could do is look back on ancient times when humans really mattered and when the dark tech-takeover fantasy didn’t exist,” the band wrote in a caption for the visual. “We used our instruments to connect to the 1960s and 1970s and, with the orchestra, back to the 18th and 19th centuries. We had no click track or loops or hi-tech sounds. Not even an electric guitar.”

OK Human’s arrival will precede that of Van Weezer, the band’s since-postponed riff-heavy 2020 album that is now set for release on May 7th.

Although OK Human’s title is a nod to Radiohead’s OK Computer, the music on OK Human is more inspired by the Beach Boys’ Pet Sounds: During his Covid-19 quarantine this summer, the ever-prolific Cuomo went to work at his piano on a collection of new songs that he eventually brought to the studio, where he was joined by Weezer and a masked 39-piece orchestra.

Other musical touchstones for OK Human include Harry Nilsson’s Nilsson Schmilsson, Randy Newman’s self-titled debut, the Carpenters’ records and Francoise Hardy’s Message Personnel, the band said of their upcoming LP. The album is available to preorder now through their official webstore.