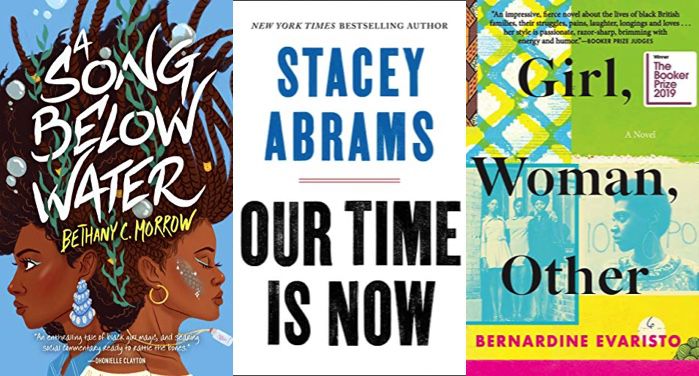 The Night Country by Melissa Albert for $2.99

The Immortalists by Chloe Brown for $1.99

Blake Lively Shows Off Her Festive Pregnancy Style in Rare Photo from Ryan Reynolds
How Harper’s Changing Style Signifies Suspicion In The White Lotus
A Look Back at Kirstie Alley’s Best Roles
‘House of 1000 Corpses’ – Rob Zombie Shares Another Rare Image from the Lost Original Ending
‘M3GAN’ – We Have World Premiere Tickets for This Wednesday, Dec 7th in Los Angeles!