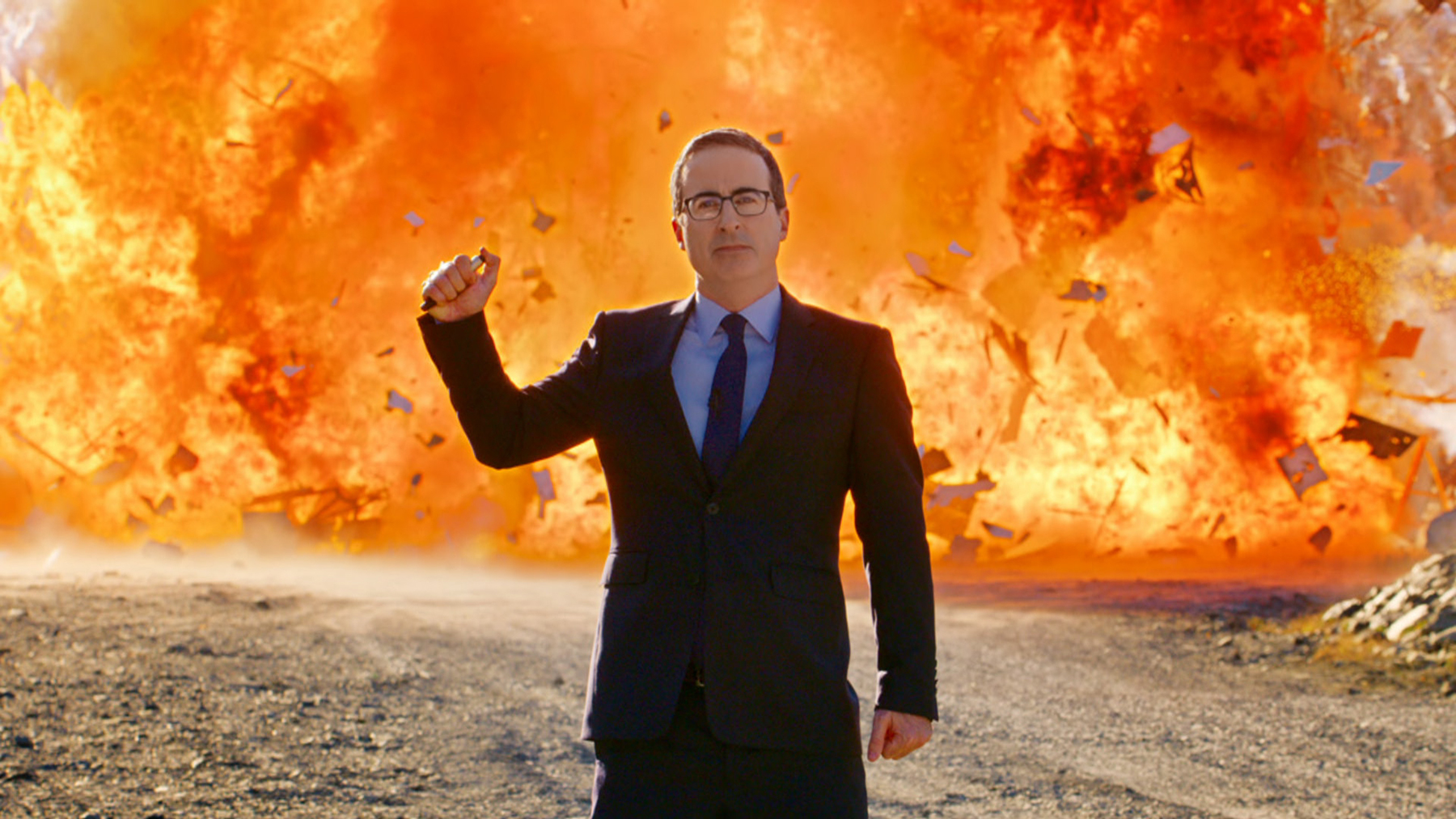 The premiere date was revealed alongside a highlight reel from the series’ seventh season, a year-in-review of the dismal 2020 that featured multiple segments on the coronavirus and the presidential election, sewer plants, and Adam Driver.

Last Week Tonight last aired just days after the presidential election, with Oliver celebrating Donald Trump’s defeat as well commenting on the president’s refusal to concede. Since that season finale aired in November, we’ve witnessed tens of thousands of more Covid-19 deaths, an insurrection attempt on the U.S. Capitol, and a second Trump impeachment.

“Well, a thing or two has happened since we’ve been away, but we’ll be back soon,” Oliver joked.

No Big Deal, Just Olivia Wilde And Jason Sudeikis Hugging It Out Months After Custody Drama
The Best New Book Titles, According to Goodreads
Death Cab for Cutie Honor Low’s Mimi Parker With ‘The Plan’ Cover
Rita Ora Recreates Wedding in ‘You Only Love Me’ Video as She Confirms Taika Waititi Marriage
Jenna Ortega Is ‘Absolutely Devastated’ Following the Death of Wednesday Addams Actress Lisa Loring