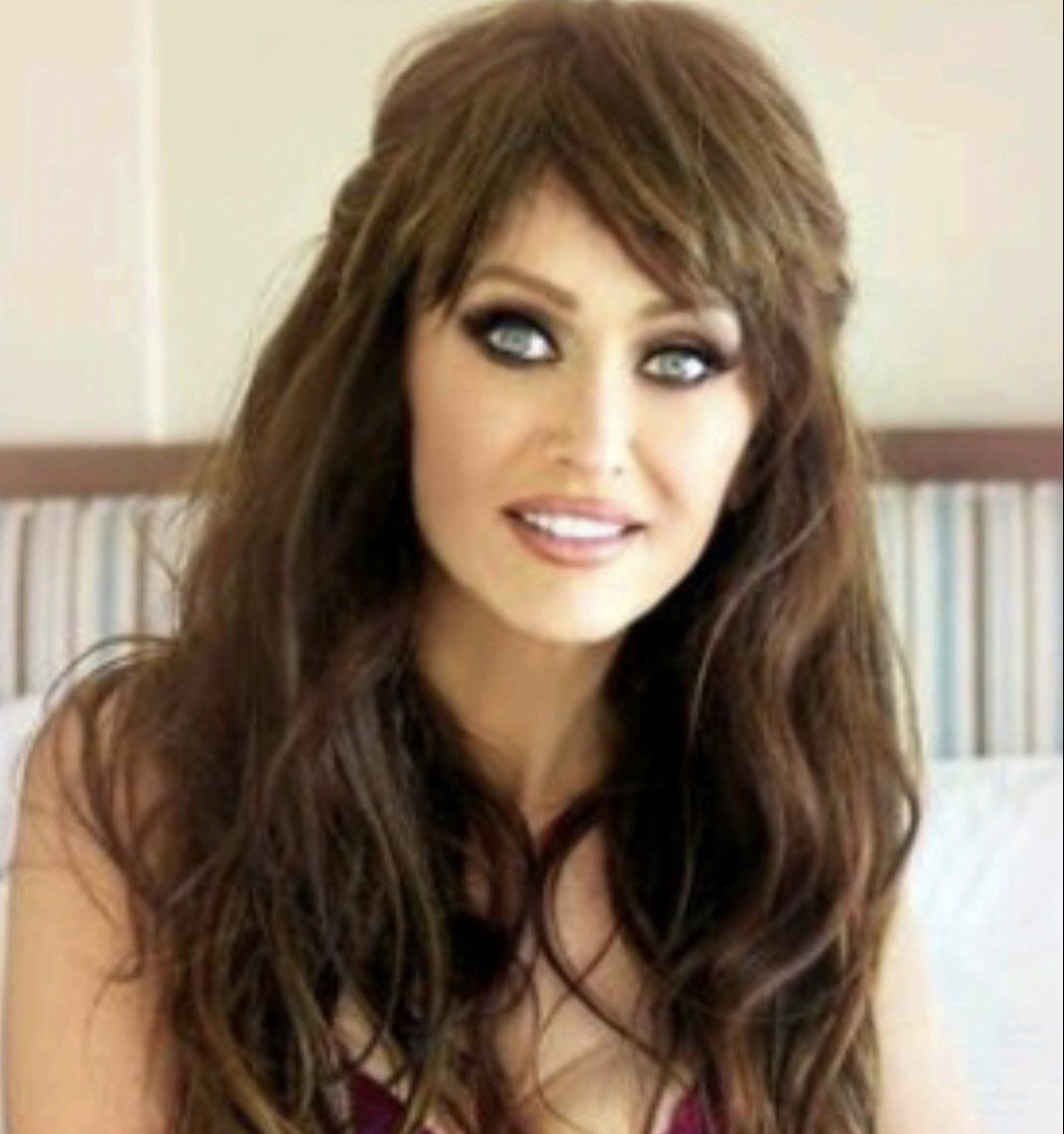 In early 2020 the world came to a screeching halt and became half the size as it had been. Humanity was forced into isolation and nations were sequestered from one another. Somewhere in the confusion Super Maxim Model Sherry Nelson was vanquished to her home country of Canada until further notice….

As an independent, confident and accomplished woman she switched careers as a lumber trader to the world of entertainment, two very different but difficult professions. She miraculously fit right in to the industry and has become one of the most sought after guest show hosts and models. She is currently the Spokesmodel for the Gubba Rum company. Sherry is also a contributing writer for XS10 Magazine, Hollywood Digest and several others. She has made her mark in the celebrity community and continues to gain popularity in nearly every facet of entertainment. She carries her purpose wherever it’s needed and gives voice to words unspoken……