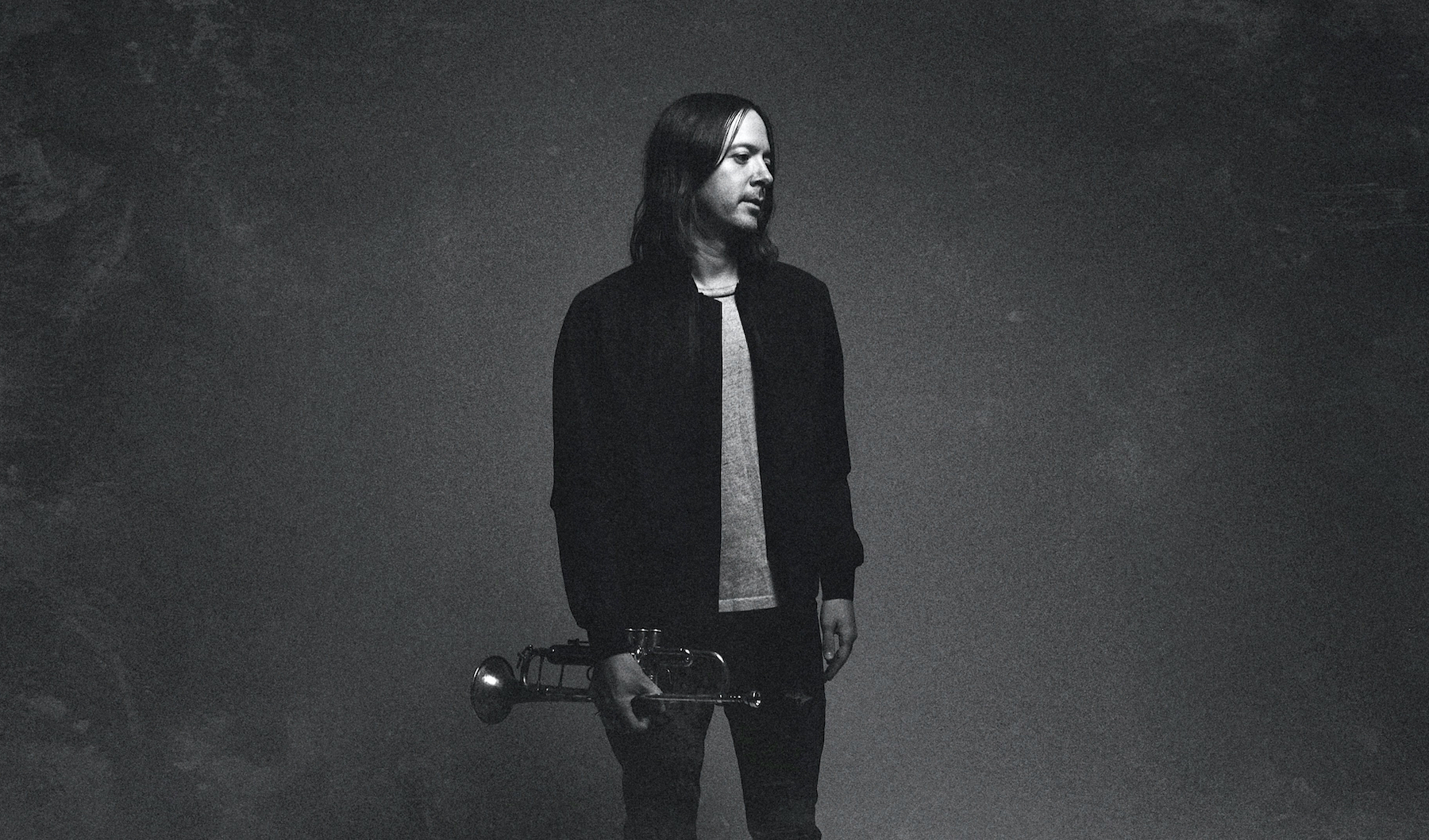 CJ Camerieri of yMusic and Sufjan Stevens have teamed up for new single, “Song of Trouble.” The track appears on upcoming LP CARM, Camerieri’s solo debut album that’s named after the moniker he records under.

Cowritten and arranged by CARM and Stevens, the single is ushered in with French horns and trumpets, which buoy Stevens’ lyrics that grapple with trouble and implore for an end to it  — a sentiment made for these times.

“Struggle, focus on the evidence/Struggle, so everything was made for this,” Stevens sings. “Struggle, rise above your consequences/Struggle, why can’t you put an end to this?”

“Sufjan’s use of orchestral instruments helped set the stage for everything I’ve done in my career,” Camerieri, who also serves as a horn player for Paul Simon and Bon Iver, said in a statement. “I’m proud of how Sufjan’s lyrics powerfully begin the record.”

Kate Spade Surprise Semi-Annual Sale: Score the Best Deals of the Year This 4th of July Starting at $15
‘I Need That Dress’ and Other Thoughts We Had During the Only Murders in the Building Season 2 Premiere
The Stranger Things Season 4 Finale Refuses to Twist the Knife. Yet.
‘The Shining’ Actor Joe Turkel Has Passed Away at 94
Daya Processes Her Own Loneliness and a Past Relationship on ‘Love You When You’re Gone’