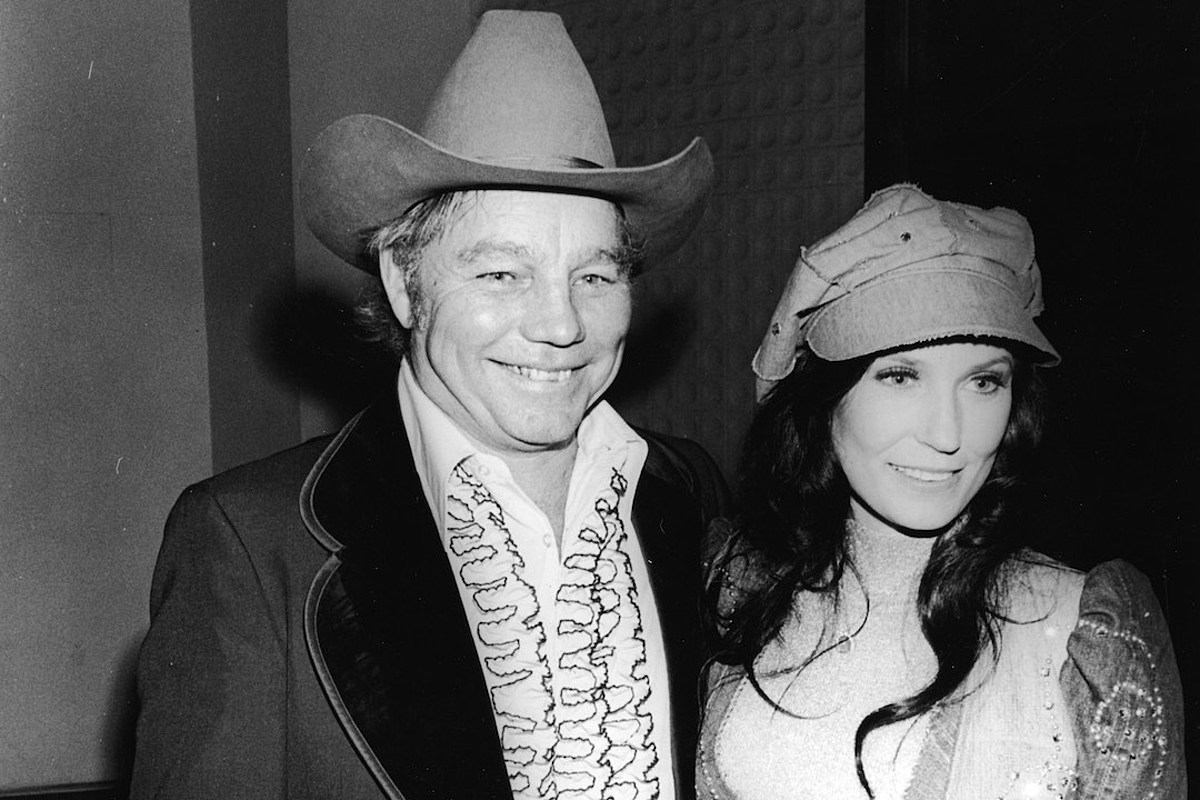 Loretta Lynn remembered her late husband, Oliver Lynn Jr. (also known as “Doolittle”), on social media recently, in honor of what would have been the couple’s 73rd anniversary.

She also included a video clip of herself performing her song “I Can’t Hear the Music,” which is featured on her 2000 studio album Still Country.

“Today would be our 73rd anniversary. I can’t believe it’s been that long,” Lynn writes in the caption of her post. “We fought hard and we loved hard. He was my biggest fan and the real force behind my career. He’s the only man I ever loved. I miss you, Doo.”

Lynn and her husband married on Jan. 10, 1948, when she was only 15 years old and he was 21. The singer has long credited her late husband with pushing her to launch her country music career: It was Doo who gave Lynn her first guitar, and who pushed her to start performing despite her nerves at being onstage.

When Lynn put out her first single, “I’m a Honky Tonk Girl,” she and Doo self-promoted the song by mailing out copies to radio stations. They drove together from their then-home in Washington State all the way to Nashville, sleeping in their car so that she could make her Grand Ole Opry debut.

Their marriage was tumultuous, too: Doo was an alcoholic who routinely cheated on Lynn and physically abused her. Her songs “Fist City” and “Don’t Come Home a-Drinkin’ (With Lovin’ on Your Mind)” were inspired by Doo’s infidelity and drinking.

Still, Lynn stood by her husband, explaining later on that she was remaining in the marriage for the sake of their six children together.

“I didn’t need him, but he was my kids’ daddy,” she recounted to CBS in 2002. “Why leave hearts laying on the floor for me? I had to think of my kids. I can’t be that selfish. He broke my heart lots of times, but that woulda broke the kids’ hearts, wouldn’t it?”

Doo died in 1996, and Lynn sang “Wouldn’t It Be Great?,” a song she wrote for her husband, to him while he was dying. At the time, they’d been married for nearly five decades.

Country’s Most Powerful Woman? Of Course Loretta Made the List!

British Designers Honour the Queen + More Viral Moments from London Fashion Week
Why Are We So Obsessed with Disney Princesses?
Serena Williams Tells Bradley Cooper She “Definitely Can Still Come Back” to Tennis
‘OXENFREE’ Now Available on Netflix Games; ‘OXENFREE II: Lost Signals’ Delayed to 2023
One Woman King Death That I Can’t Stop Thinking About