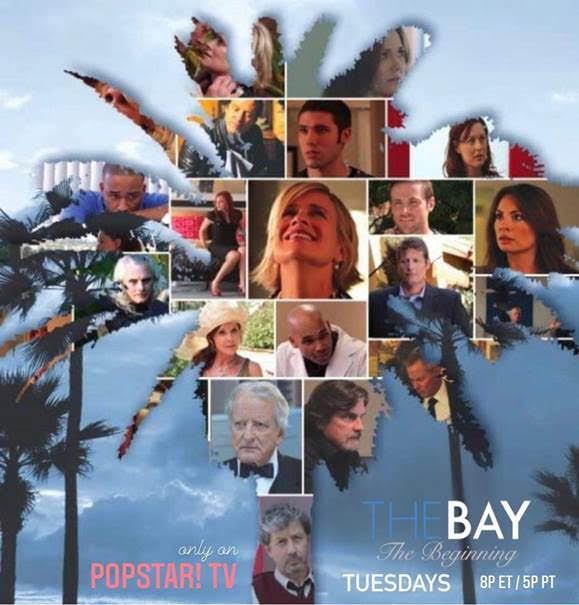 POPSTAR! TV, the new home of the 19x Daytime Emmy® award-winning digital drama series The Bay is taking you back – all the way back to where it all began! The Bay: The Beginning is 10 episodes including some never-before-seen remastered footage! Live streaming every Tuesday starting 1/12/21 at 8pm ET / 5pm PT with an encore presentation at 11pm ET / 8pm PT.

Michael J. Fox Opens Up About The Acting Difficulties He’s Facing These Days After Long Fight With Parkinson’s
Tennessee Secretary of State Arrested for DUI Leaving Bonnaroo Festival
My Life Was So Broken That I Pawned My Olympic Gold Medal
Megadeth’s Dave Mustaine Talks Upcoming Album, ‘The Sick, the Dying … and the Dead!’
Top Gun: Maverick’s Glen Powell Recalls Chowing Down After Finally Filming The Shirtless Beach Scene, And The Bad News They Got Immediately After