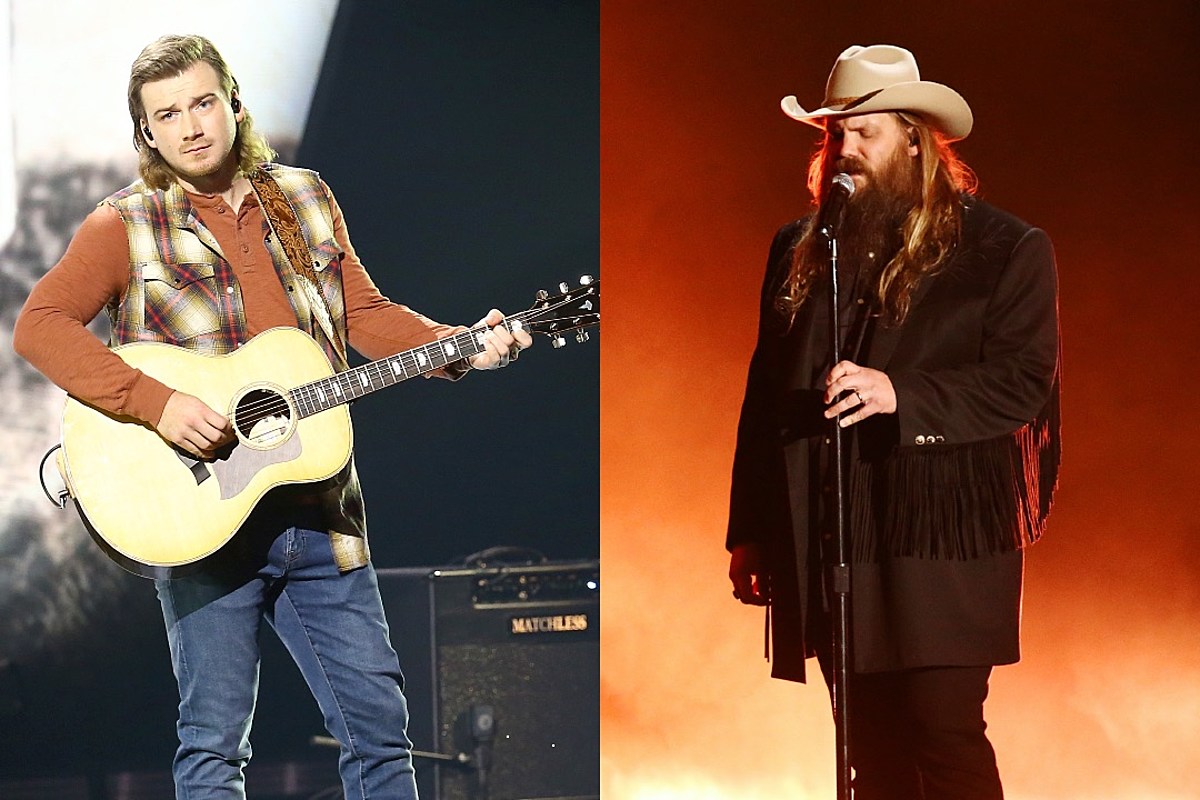 Morgan Wallen‘s duet with Chris Stapleton, “Only Thing That’s Gone,” is one of the more traditionally-inclined tracks on his newly released double album, Dangerous. However, the way the two artists’ collaboration came together couldn’t be more on-brand for the quarantine era.

“I got an email,” Stapleton explained during a recent conversation with Taste of Country Nights, adding that to this day, he hasn’t spent much time with Wallen in person. “I’ve only met him in passing, at some awards shows and things, but we’ve never really stood in a room together.”

It was Wallen’s idea to enlist Stapleton for a duet on his project, and he sent the “Starting Over” singer a handful of tracks to listen to, asking if any of them stood out to him.

“One of them I liked pretty good, so I said, ‘Hey, let’s try it out,'” Stapleton recalls. “It was kind of my first venture back into doing anything [after putting out my last album, Starting Over], but my engineer that I normally work with, Vance Powell, they sent him the track and I went and sang on it. Now it is something that exists.”

Be that as it may, Stapleton says that he hasn’t heard the finished product yet — or at least, he hadn’t before Wallen’s album dropped on Friday (Jan. 8). Once again, he’s at the mercy of his inbox.

“I don’t know that I did [hear the final mixed version]. Maybe they’ve sent it? I haven’t got it,” he says.

“Or I’ve marked Morgan Wallen as spam,” Stapleton jokingly adds in response to the suggestion that the song may have ended up in his spam folder. “I don’t know.”

“Only Thing That’s Gone” is one of 30 songs on Wallen’s massive sophomore project (or 32, if you’re counting the two Target-exclusive bonus tracks). In addition to teaming with Stapleton, Wallen also included another musical hero on the album by recording “Quittin’ Time,” a song co-written by Eric Church.

Rihanna Wears Mini Dress With Thigh High Boots On NYC Night Out
Fall 2022 YA Paperbacks Being Released: October-December
Country Music Memories: ‘Something Like That’ Hits No. 1
Tom Brady and Gisele Bündchen’s Kids Join Him at His First Home Game of the NFL Season
20 Trendy Spooky Season Styles That Aren’t Halloween Costumes