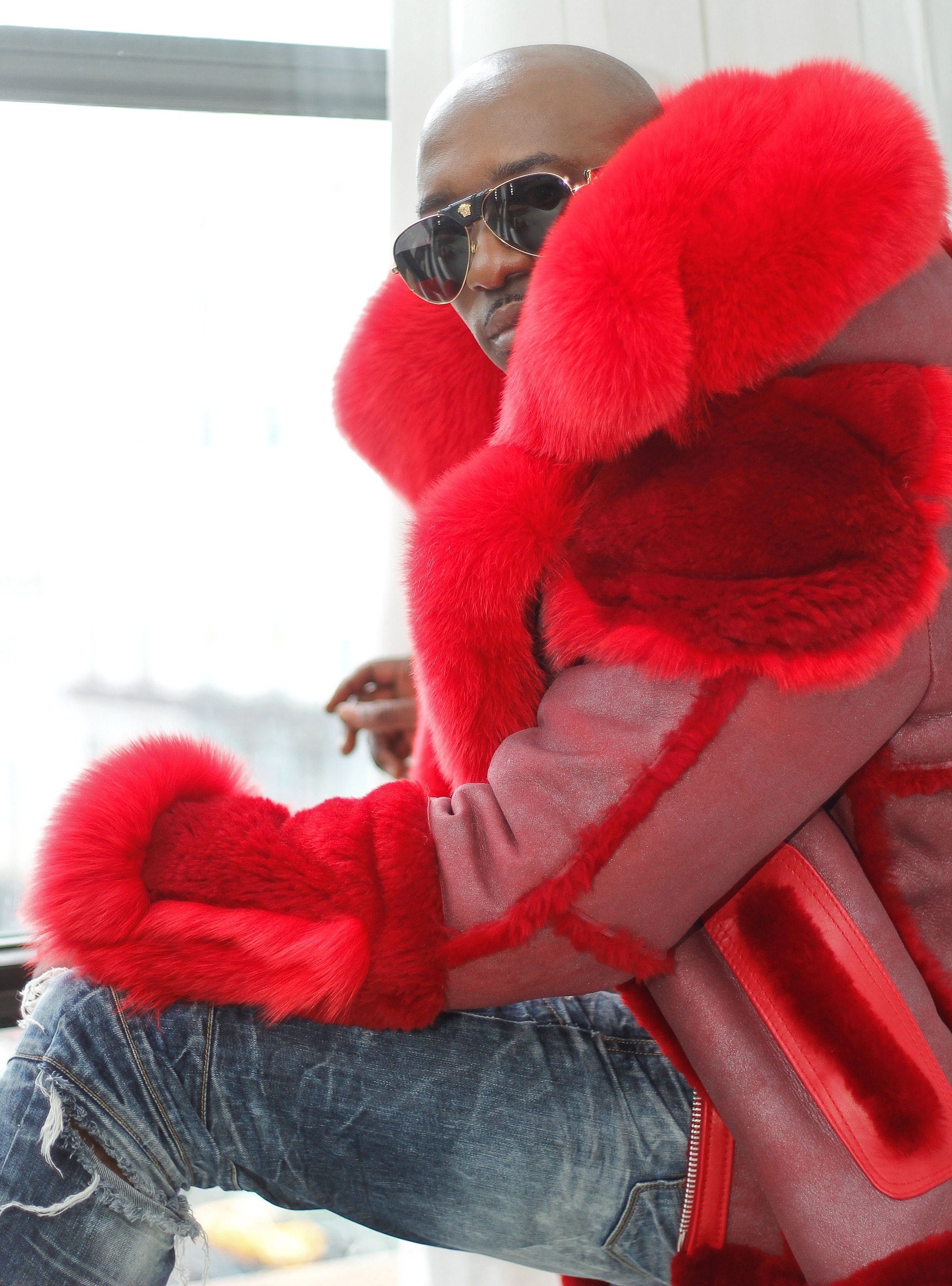 While much of the country is eyeing ABC’s newest star of THE BACHELOR, there’s another man fast making the entertainment industry sit up and take notice. With his unique sound, personal style and mega-watt smile, hip hop artist 2K Ponce Juno is indeed a rising star. Hailing from New York’s Staten Island, by way of Antiqua, the artist infuses a Caribbean vibe into his lyric delivery that simply feels good. When a performer is having that much fun on the stage (of course the man’s got moves too!), the audience can’t help but want more.

As the second youngest child of a large musical family, 2K Ponce Juno ” — had felt destined to follow suit. However, he also had a mind for business and launched his career by first collaborating with artist Seven to kickstart the Big Apple’s own urban music label, Ellipse Group Records Global. Together, they released the artist’s debut album, Chicken Grease and Grits, followed by the EP, Coolli Bandz.

More recently, Stackin Up Entertainment and Megatron Muzik Group teamed up to get 2K Ponce Juno a direct deal with Sony Orchard Group , for his own NY label “Ellipse Group Records Global LLC”. The result of that effort was better marketing and a wider audience for his recent, up-tempo singles, “This Life,” “They Like This,” and “Go Pretty Girl.” “I appreciate my team for getting me this far,” he acknowledges. “I truly have the best team!”

The remix of “Go Pretty Girl,” which was produced by Max and has already taken major Jamaican media markets by storm, will drop in the US on Friday, January 15. Accompanying 2K Ponce Juno on it are popular Jamaican dancehall icons, DJ King Beenie Man and singer Double K. Look for it on digital streaming platforms like ITunes .

Part of 2K Ponce Juno’s personal brand is his flair for fashion, which is on display whenever he makes an appearance. Recently, he added being an ambassador for Kim Birkedal Hartmann’s Revanche Cognac to the growing list of things he’s enthusiastic about. “I’m honored and amazed by the recognition from the company,” the artist shares, “and extremely thankful for the belief that they have in me.”

Prior to the pandemic, he’d joined the Sony/Orchard and Mo Thugs Family’s America’s “Most Blunted Tour” and his music was a favorite on the dance floors of clubs in the Northeast. While awaiting the opportunity to travel, get back on stage, and entertain his growing fan base, he’s remained creative and has been reaching out to help those closer to home. “You always win when you give,” he explains.

2K Ponce Juno says that the goal of his music is to make people happy about hip hop — it certainly does that for him! In Sony’s 2016 documentary about him, he’d said, “Music is good, man. It’s good for the soul.” The entertainer looks forward to collaborating with other artists, both mainstream and independent, to achieve that goal in the coming years.