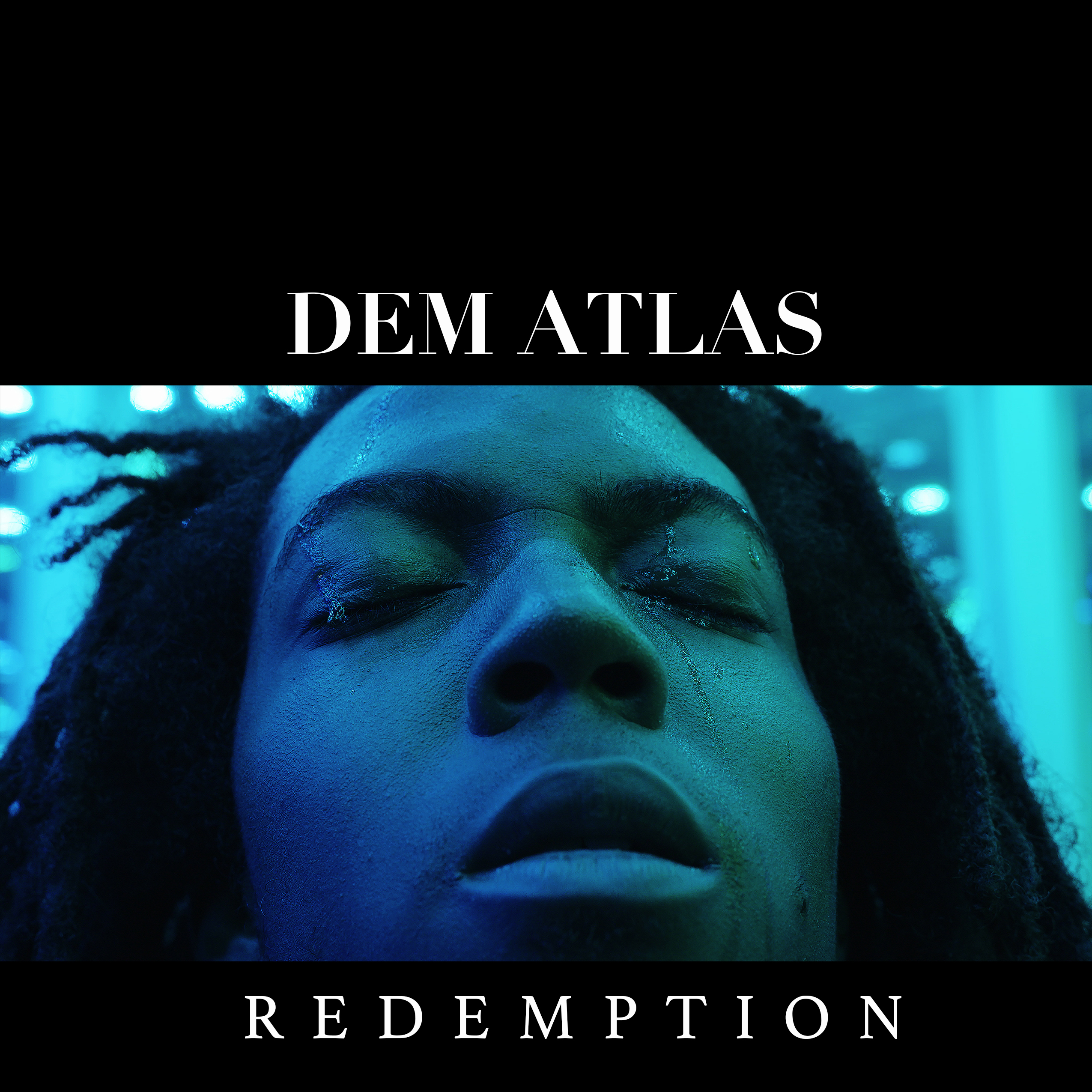 The single marks the first release of “redeMption”, the highly anticipated new EP by the Saint Paul, Minnesota-based artist. Featuring nine new songs all penned by the artist, “redeMption” will be released at a global, virtual listening party. More details coming soon.

About the single, deM atlaS comments, “I wrote Bad Days Ain’t Ova during a difficult period where I felt misjudged and abandoned. I had to find solace in truth, despite misperceptions about my character. The song also means that within pain, there can be healing and redemption.”

The EP is produced by JBroadway and Danny a.k.a STIX.

Music producer JBroadway is quickly making a name for himself in the entertainment industry. He has amassed a following of over 325K on TikTok as of December 2020. JBroadway has crafted various viral videos, many of which include remixes that he has produced in his at-home studio in Minneapolis.

STIX was born and raised in the suburbs of Minneapolis and has been a producer for over six years, working with deM atlaS, Reefa Rei, Melly Flex, and many more. His biggest inspirations include The Alchemist, Madlib, Kid Cudi and Mac Miller.

Under the name deM atlaS, Turner composes emotionally complex music aimed at listeners who are in need of some sonic solace of their own. His previous release titled Bad Actress represents the culmination of the twisting creative path the artist has patiently followed since his teens. He was a poet, a painter, and the front man for a rock band before he found his space in Minneapolis’ prolific rap scene.    Turner’s soulful singing voice, and his ability to navigate from acidic funk to acoustic balladry to minimalist gospel, make it clear that he is a rising star on the rap music scene.