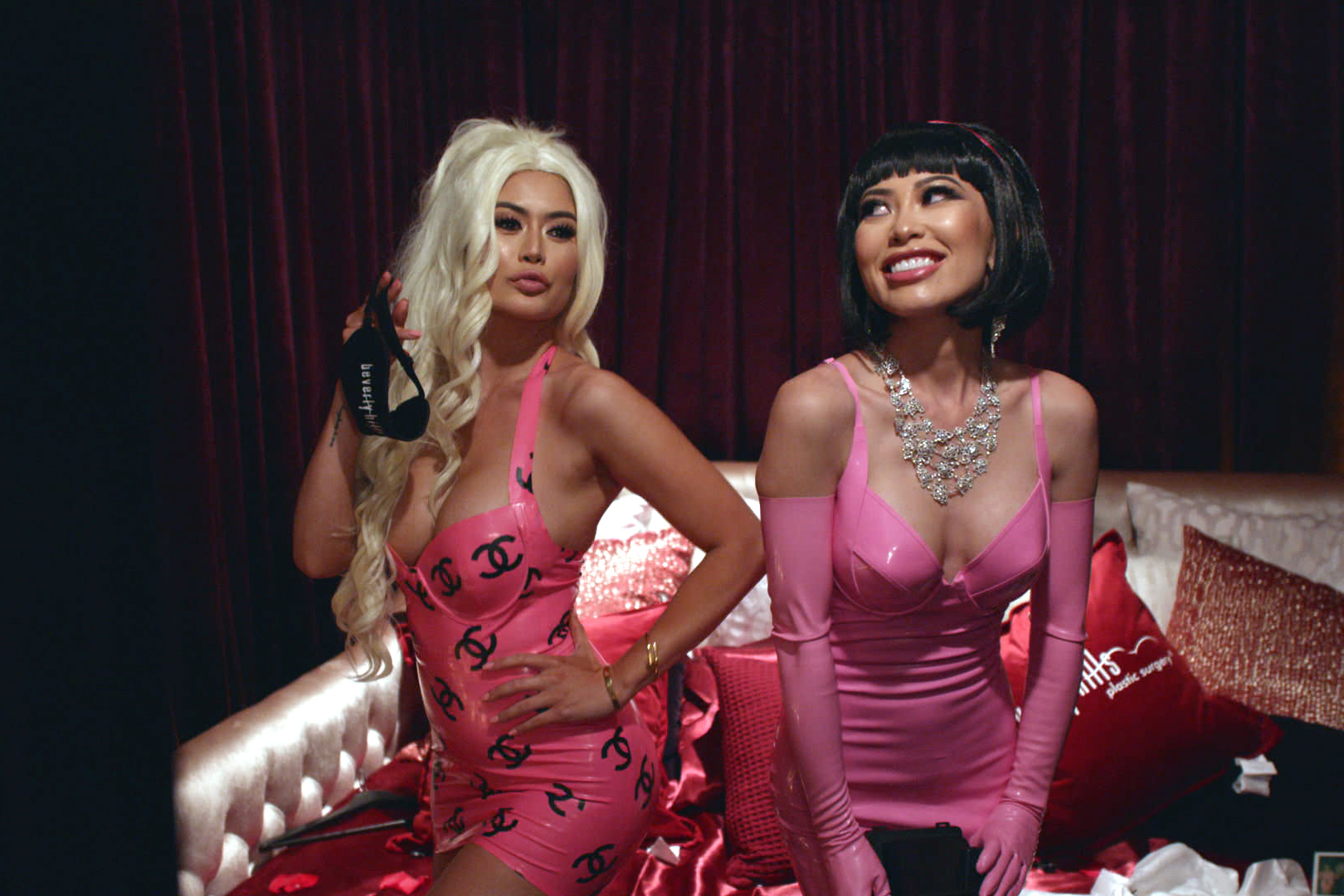 Netflix has released the trailer for its new reality series about the super-wealthy, Bling Empire.

The series is centered around a group of Asian and Asian American friends/frenemies living in Los Angeles. As the show’s synopsis reads, “While their days and nights are filled with fabulous parties and expensive shopping sprees, don’t let the glitz and glamour fool you. Between running multi-billion dollar businesses and traveling the world, these friends are as good at keeping secrets as they are at spilling them. And there is certainly no shortage of secrets.”

Indeed, the trailer teases all sorts of classic reality show fodder, from shopping sprees to breakdowns to dramatic blow-ups and surreal rich-people moments, like the unexpected discovery of a penis pump. It also introduces the cast, which includes Christine Chiu, who boasts that her husband’s father would be considered an emperor in China; Kim Lee, a very successful DJ in East Asia; Kane Lim, a real estate developer and scion to a Singaporean billionaire; and Anna Shay, the daughter of Edward Shay, the late billionaire founder of the defense contractor Pacific Architects and Engineers, which — among its many dealings around the world for the past 60-plus years — reportedly provided cover for the CIA’s Phoenix Program, which allegedly got up to all sorts of horrible stuff during the Vietnam War.