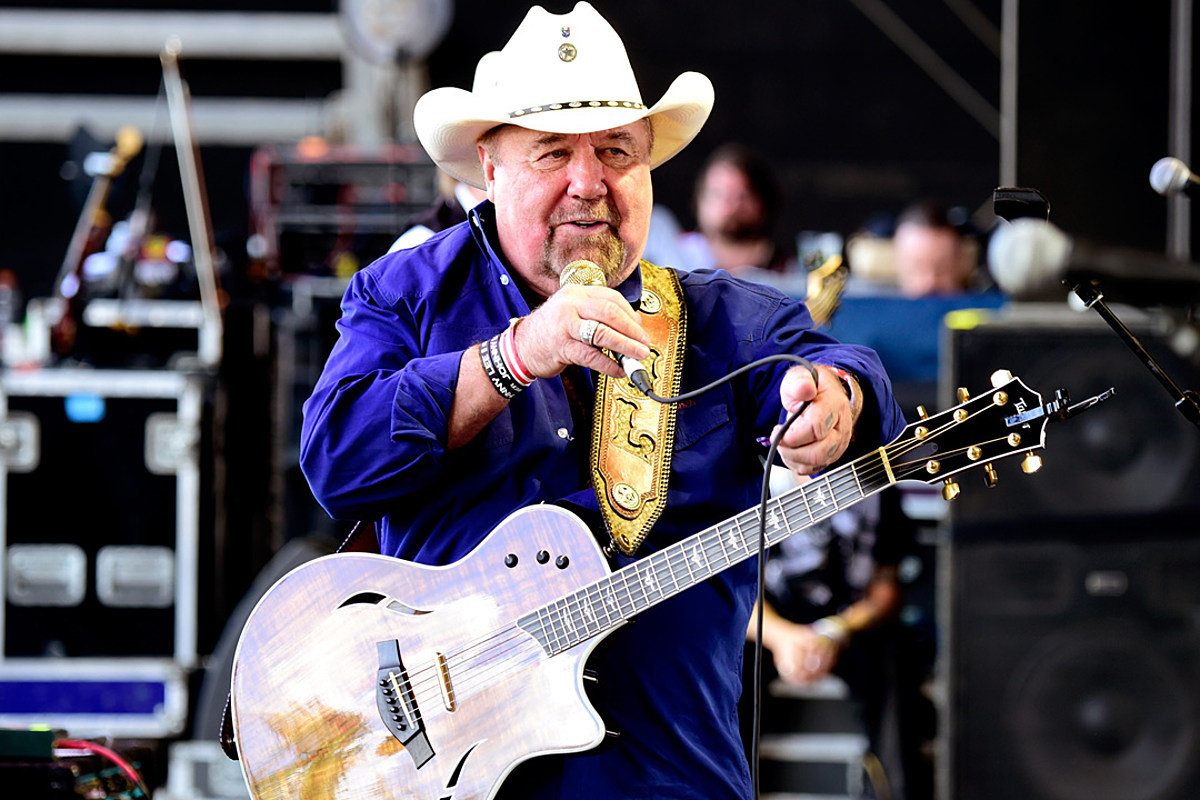 Many a country song has served up a much-needed reminder that a new and better day is coming. From Kacey Musgraves‘ “Rainbow” to Maren Morris‘ “Girl” to Thomas Rhett’s “Be a Light,” songs have a way of boosting their listeners emotionally, just when we need it the most. And now, country legend Johnny Lee has given fans another song to add to this worthy mix.

“Everything’s Gonna Be Alright” could easily be seen as 2021’s first lullaby for a hurting nation. As the United States continues to deal with a time of political turmoil along with an ongoing pandemic, Lee’s sweet song reminds fans of a number of universal truths, including the promise that “a brand-new day brings a brand-new light.”

“Everything’s Gonna Be Alright” serves as the title track of the Texas native’s new album, which is scheduled for release on Feb. 12. Lee and Buddy Hyatt produced the 14 new songs, and Willie Nelson plays guitar on one of the tracks, “Did You Enjoy Hurting Me.”

“My new album, Everything’s Gonna Be Alright, is a catalog of songs that I and others have written over the course of nearly 40 years,” Lee says. “I have saved them for the perfect time in my life to be released, and now is the time. I am looking forward to sharing this album with everyone.”

Lee is premiering “Everything’s Gonna Be Alright”’ in an endearing lyric video, in which he pairs comforting symbols with the rather painful lyrical realizations that you “turn on the news and it’s bad again” and “streets are empty, and the buildings are bare.”

Lee’s catalog of Top 10 hits includes “One in a Million,” “Bet Your Heart on Me,” “Cherokee Fiddle,” “Sounds Like Love,” “Hey Bartender” and “You Could’ve Heard a Heart Break.” He scored his biggest hit with “Lookin’ for Love,” which appeared on the soundtrack to Urban Cowboy in 1980.