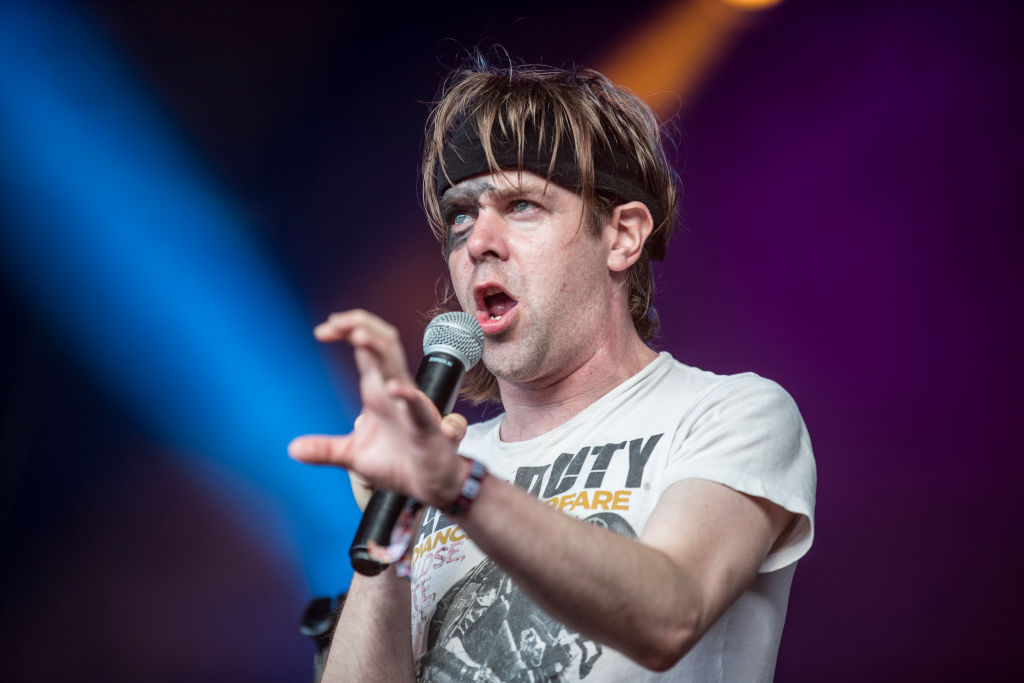 “Due to recent events, Mexican Summer and its staff have decided to end our working relationship with Ariel Rosenberg AKA Ariel Pink moving forward,” Mexican Summer tweeted Friday.

Due to recent events, Mexican Summer and its staff have decided to end our working relationship with Ariel Rosenberg AKA Ariel Pink moving forward.

The label had released Pink’s most recent album, 2017’s Dedicated to Bobby Jameson, as well as his 2019 compilation Odditties Sodomies Vol. 2. Mexican Summer is also scheduled to release a series of “Ariel Archives” LPs on January 29th; at press time, those reissues are still available for purchase on the Mexican Summer site. Reps for Mexican Summer and Pink did not immediately respond to Rolling Stone‘s request for comment.

Following the pro-Trump mob’s storming of the Capitol on Wednesday, a since-deleted photo surfaced on social media of Pink, fellow artist John Maus and filmmaker Alex Lee Moyer stating that they had attended the Trump rally.

“I was in D.C. to peacefully show my support for the president,” Pink later admitted on Twitter. “I attended the rally on the White House lawn and went back to hotel and took a nap. Case closed.”

Soon after, Pink’s name began trending on Twitter, which resulted in some further trolling from the singer. “Welcome to the panoptigan [sic]. they wasted no time…save yourselves friends, cancel me now and turn me in before they come for you,” Pink wrote, adding, “Vote for trump.”