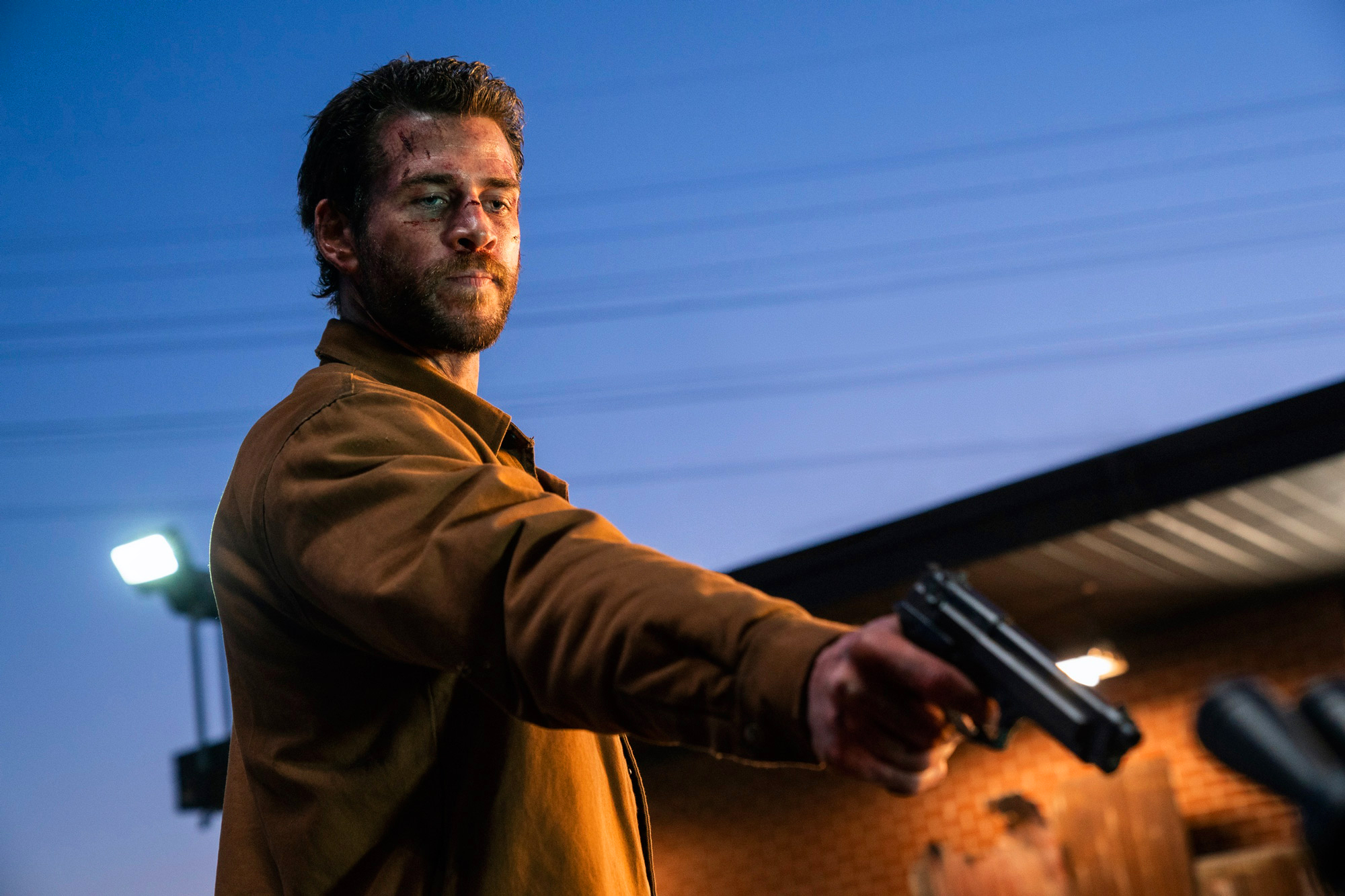 Like 2020, Quibi started out with so much promise when it was unveiled last year. The short-form video streamer launched to a ton of hype in April of 2020, positioning itself as an easy-to-consume alternative to the bigger streaming services on the market. Why slog through an hours-long show on Disney+ or Hulu, the thinking went, when you can finish an entire episode of a Liam Hemsworth thriller in ten minutes or less?

Unfortunately, it turns out the thinking didn’t quite carry over to the general public. Just six months later, Quibi was shut down. Still, the small-scale streamer (or at least the shows that were on it) could be finding a second life soon, thanks to a new deal that sees Quibi content acquired by Roku.

Roku announced its acquisition of Quibi in a press release Friday. Quibi’s entire catalogue will now be exclusive to the Roku Channel, beginning later this year. The Roku Channel is a free, ad-supported streaming service available on the company’s hardware. Quibi used to cost $4.99 per month with ads, and $7.99 for an ad-free version, so Roku is offering a much better deal for basically the same content.

Why Did the Beatles Really Break Up?

To watch Quibi shows on Roku, you’ll need a Roku streaming stick, TV, or Roku sound bar, which has a media streamer built into it (see more Roku devices available online here). Unlike the Quibi app, which limited your viewing to a mobile device, the new Roku deal will let you watch Quibi shows on your laptop or big-screen TV. You’ll also be able to watch everything instantly and on-demand, just by opening your Roku display.

This acquisition is a major step for Roku, as the company looks to incentivize people to pick its hardware over other options, like the Amazon Fire TV Stick, Google Chromecast, or Apple TV.

The Roku Channel will also become more competitive with the likes of Netflix and Hulu, who have been focusing on original programming a lot over the past few years. New streaming services like NBC’s Peacock, HBO Max, and Discovery+ have also launched with exclusive shows, further adding to the competition.

Roku doesn’t have the ability to revive classic franchises like HBO and Peacock have, with reunions of The Fresh Prince of Bel Air and Saved By The Bell, but buying Quibi’s catalogue proves it’s serious about growing new ones. In fact, some of Quibi’s shows will actually premiere on the Roku Channel because they weren’t ready until after the service folded.

If this move is successful, Roku can establish itself as a major player in the streaming hardware and content worlds. Roku says its channel reached U.S. households with roughly 62 million people in fourth quarter of 2020, so at the very least Quibi’s shows will be available to many more people than before.

Quibi suffered from many problems, including only being available on mobile devices, and limiting the length of its shows to 10 minutes or less. The idea was to make shows you could watch on a short commute, or while waiting in line at a grocery store, but that plan didn’t pan out. The company also disabled you from taking screenshots while watching shows, making it harder to build hype for its content.

Despite these drawbacks, the service had 75 shows, which featured huge stars like Chrissy Teigen, Nicole Richie, Anna Kendrick, Liam Hemsworth, Idris Elba, Kevin Hart, and Lena Waithe. Quibi’s shows, which included a reboot of Reno 911 alongside new series like Flipped, Dummy, and Survive earned 10 Emmy nominations in short-form video categories last year. The shows were good, but the platform wasn’t.

Why Maitreyi Ramakrishnan Doesn’t “Really Do Labels” When Dating
Rihanna Wears Sexy Red Minidress to a Show In Barbados With A$AP Rocky
Kevin Smith Hosting ‘Terrifier’ and ‘Terrifier 2’ Double Feature in New Jersey on December 10!
Dressy Holiday Outfit Ideas for People Who Don’t Like Wearing Dresses
The Future of Classic Rock Tours: One or Two Surviving Members…or None?