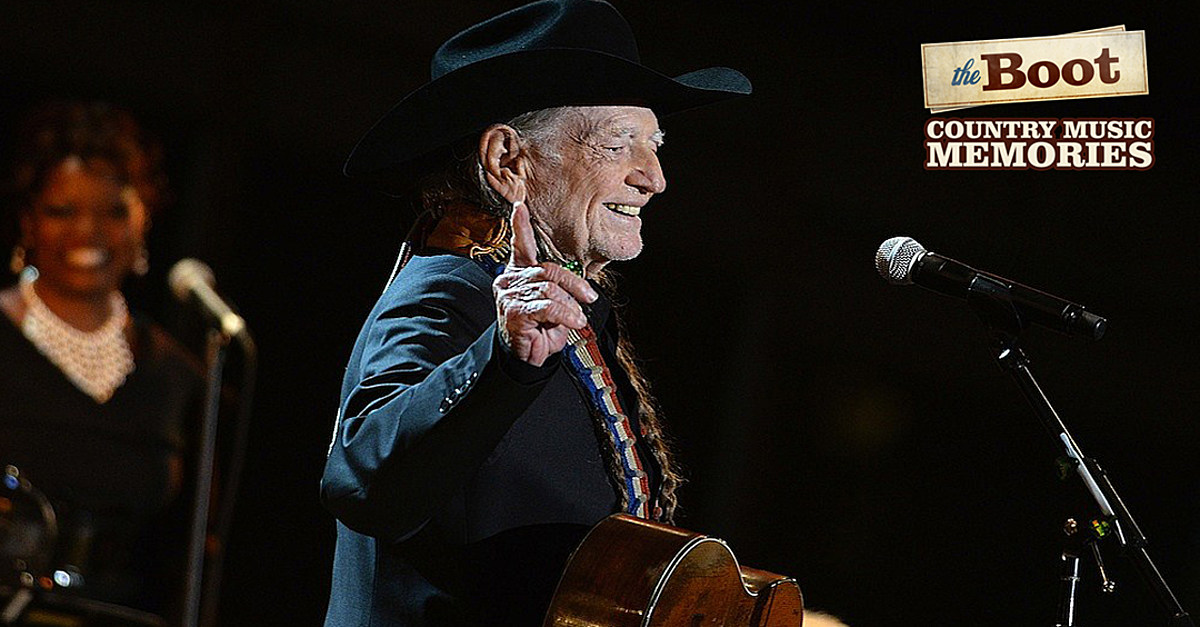 Stardust, released in 1978, includes two No. 1 hits, “Georgia on My Mind” and “Blue Skies.” The 10-track record features classics from all genres, including “Unchained Melody,” “Don’t Get Around Much Anymore” and “Someone to Watch Over Me.”

R&B star Booker T. Jones produced Stardust, which hit platinum status in December of 1978, eight months after it was released. The record proved that Nelson’s instincts were right, even though his record label balked at the concept of the album.

“[It’s] another one of those albums that they said, ‘This is not a good idea. It costs too much money first of all, and these old songs, nobody wants to hear ‘em anymore,'” Nelson recalls.

Stardust went on to sell more than 5 million copies in the United States and stayed on the Billboard Country Albums chart for an astonishing 10 years. The album has been re-released twice, first in 1999 with two bonus tracks, and then in 2008, for its 30th anniversary, with a 16-track bonus disc of standards from other Nelson albums.

Stardust was included in the 2015 class of Grammy Hall of Fame inductees. The album is available for download and streaming on Amazon.

This story was originally written by Gayle Thompson, and revised by Annie Zaleski.

PICTURES: Willie Nelson Through the Years

Anne Hathaway Reveals Which Celebs She Thinks Have BDE
Alan Jackson Is Going Into the Whiskey Business
World-Renowned Music Icon DJ Whoo Kid Signs Deal With NFT Drop, LLC
As Sandra Bullock Prepares To Take A Break From Acting, The Star Talks About Feeling ‘So Burnt Out’ From Her Career
Please, Let The Umbrella Academy Season 3 Mid-Credits Scene Mean What I Think It Does