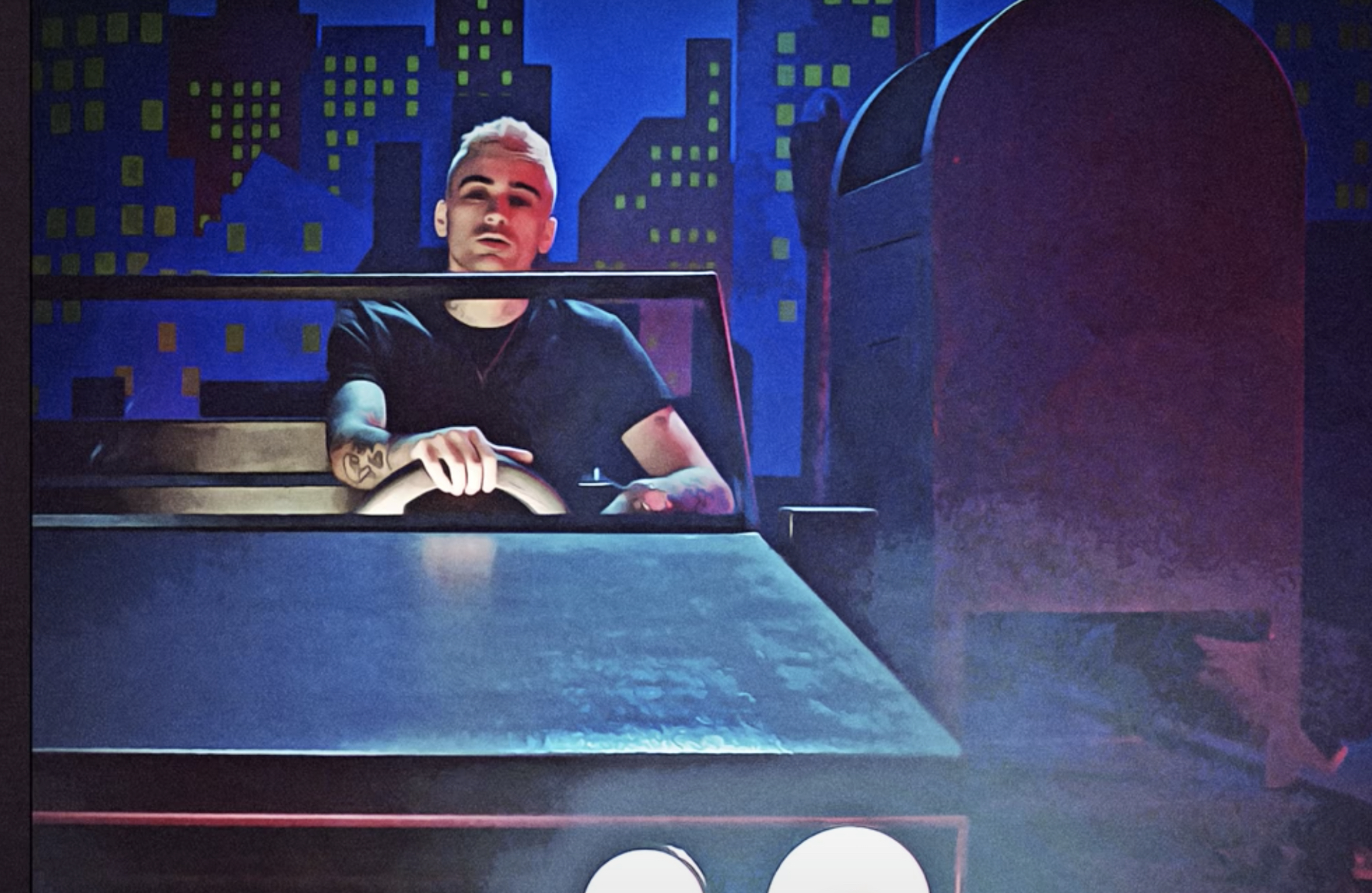 Zayn Malik conjures crushing-out anticipation and tension between lovers in his new song “Vibez.” The single is slated to appear on the singer’s upcoming third studio album, Nobody Is Listening, which will arrive on January 15th via RCA Records.

The sultry slow jam finds the R&B-pop crooner in an amorous mood. “Don’t keep me waiting/I’ve been waiting all night to get closer,” he sings on the chorus. “And you already know I got it for you/You know the vibes, know the vibes, put it on ya/If it’s movin’ too fast, we go slower … You got the vibes, got the vibes.”

“Vibez” follows Zayn’s previously released single and video for “Better,” which he shared in September.

Nobody Is Listening is the former One Direction member’s first album in three years. The singer dropped Icarus Falls in 2018 and his debut solo album, Mind of Mine, was released in 2016.