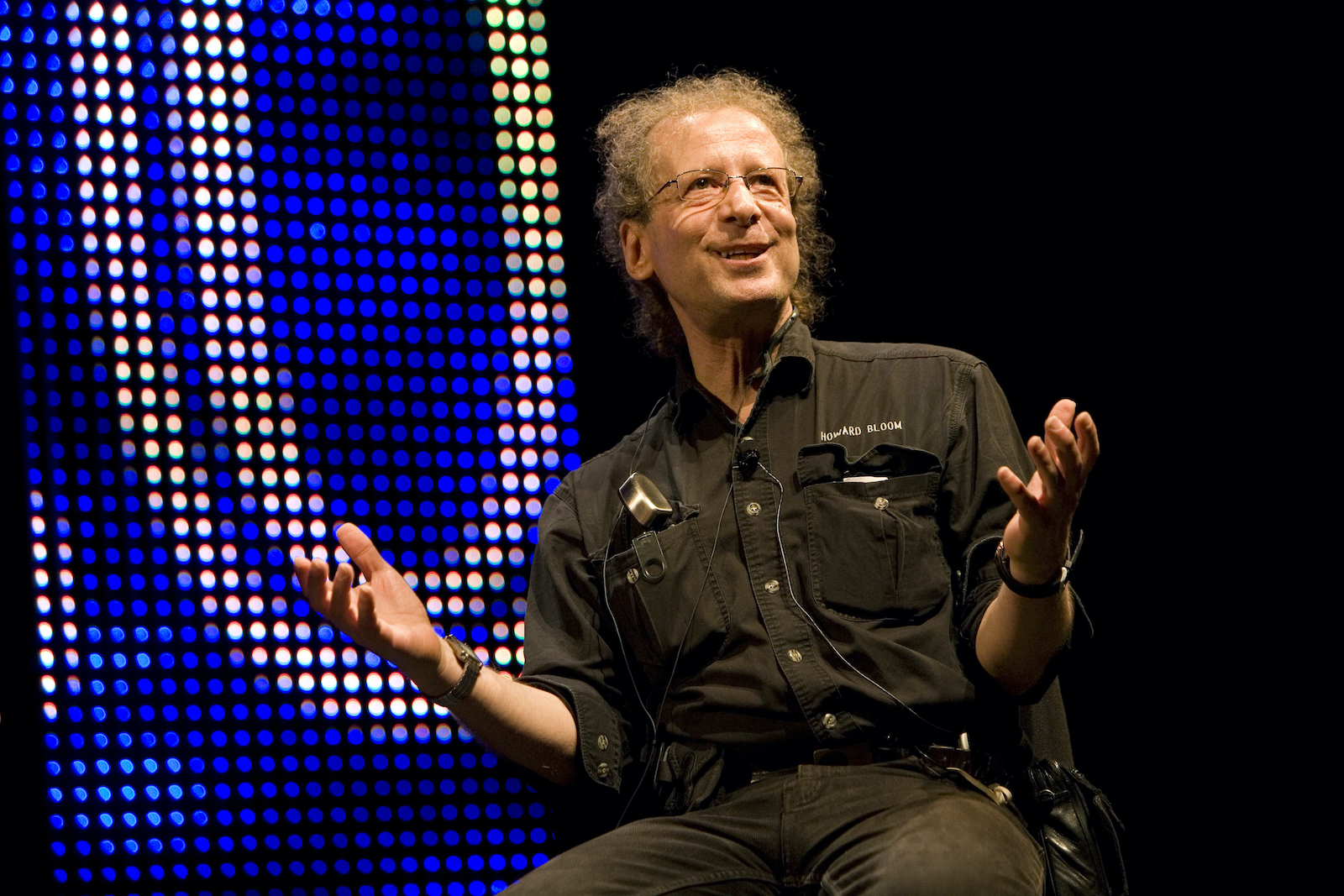 Currently the most brilliant human on the planet, (not just my opinion, but utter fact), Howard Bloom recently released a glorious masterpiece entitled, “Einstein, Michael Jackson, and Me: A Search for Soul in the Power Pits of Rock and Roll.” A modern day prophet and Messiah, Bloom has been called the “next in a lineage of Seminole thinkers that includes Newton, Darwin, Einstein and Freud” by British TV and “the next Stephen Hawking by Gear Magazine.”

Occasionally we are fortunate enough to be sanctified by an audacious force of light compelling us to become more than we actually thought we could be…..that strength and fury is manifested within the words and spirit of Howard Bloom….. 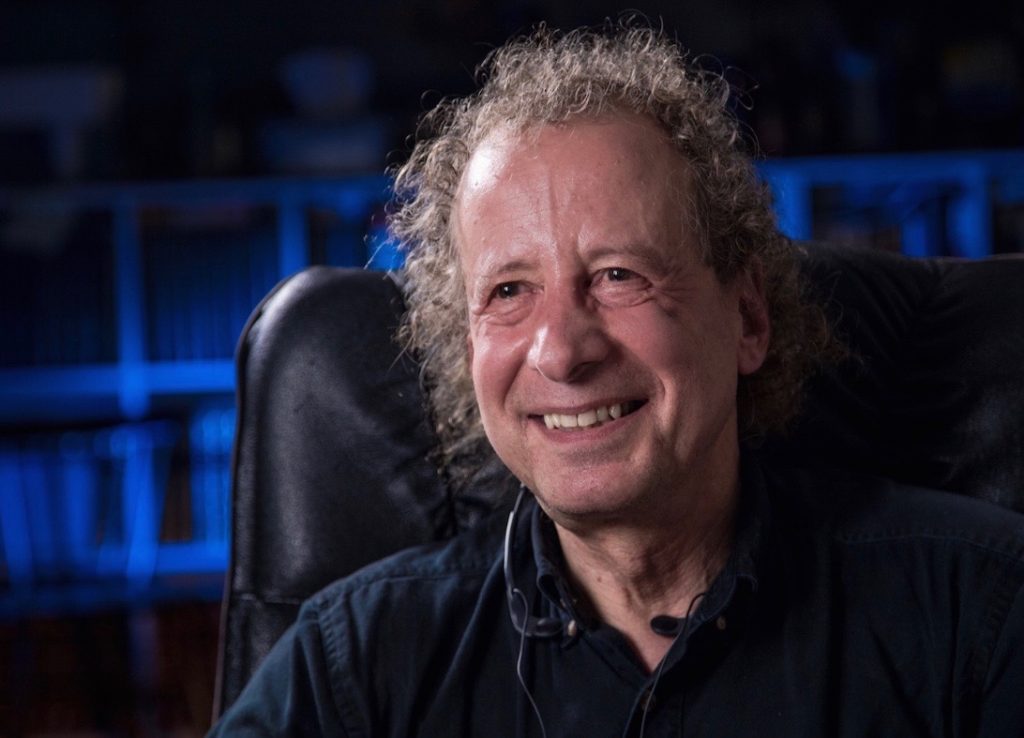 Can you recall a single moment that changed the trajectory of your entire life?

The law of courage and the law of wonder and awe.  Those two laws grabbed me, gave me a religion, and shaped the rest of my life.

During your career as a publicist representing the biggest superstars in history, how many of them do you think had their ultimate stage fantasy?

All of them dreamed far higher than anything they were able to achieve.   The realities they made were great, but they always saw an even higher perfection.

What motivated you to pen “Einstein, Michael Jackson & Me?

The stories ached to be told.  I had to put them off because in 1988 when I left the entertainment industry,  I was type cast  as a rock music publicist despite my science background.  I mean, I came up with a theory of the beginning, middle, and end of the universe that predicted something that would not be discovered for another 38 years—dark energy—when I was sixteen.  So, I had to wait on a rock and roll memoir until I’d reestablished my credentials in science.  By 2018, I’d published in scholarly journals or lectured at academic conferences in twelve different scientific fields, from quantum physics and cosmology to evolutionary biology, biopolitics, psychology, and neuroscience not to mention information science, governance, and aerospace.  So, I felt free to write “Einstein, Michael Jackson & Me: a Search for Soul in the Power Pits of Rock and Roll.”  When I started to write the book, the process amazed me.  A professional writer feels she’s done a solid day’s work if she’s produced 250 printable words by the end of the day.  “Einstein, Michael Jackson & Me” came out at the rate of 6,000 to 8,000 words a day.  The book had a momentum of its own. 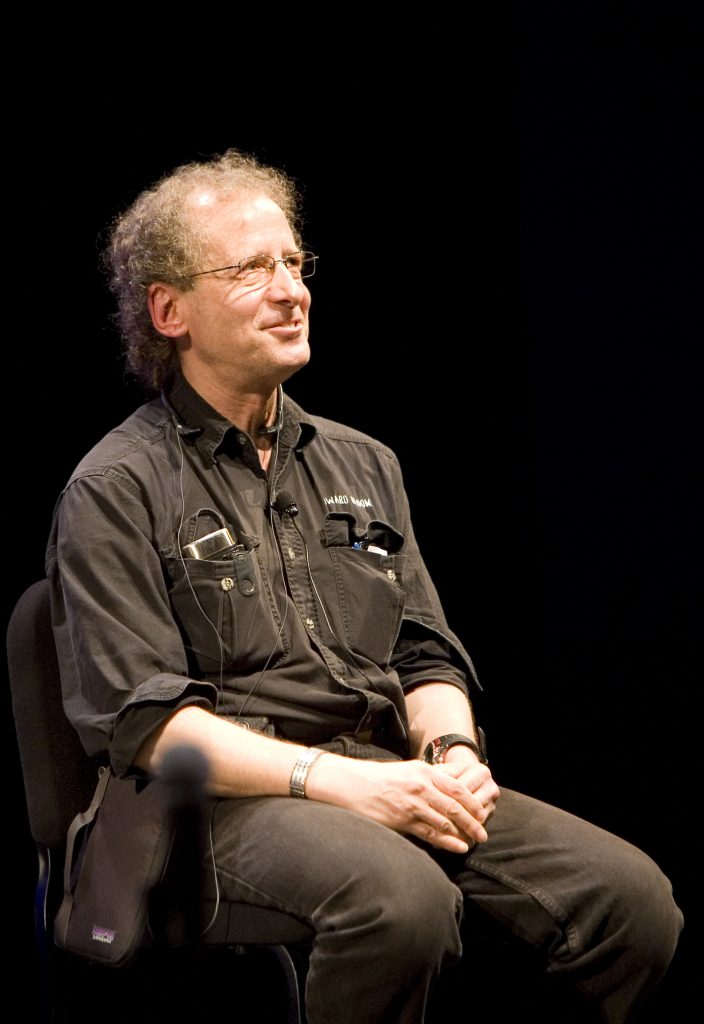 If you could pick two celebrities for your parents, who would they be and why?

Albert Einstein and the poet Edna St. Vincent Millay.  Einstein achieved a status as the reigning genius of the 21st century.  Learning at his feet and meeting his contacts would have been extraordinary.  Assuming he was child friendly.  And Edna St. Vincent Millay at the age of 16 wrote a poem that would change my life when I, too, was sixteen, “Renascence.”  “Renascence” said that if you experience the sufferings of every person in every culture on this planet, you will be able to see the infinite in the tiniest of things. I interpreted that to mean that if you experienced every extreme emotion humanity is capable of, you will be able to see what William Blake “a World in a Grain of Sand/And a Heaven in a Wild Flower/hold Infinity in the palm of your hand/And Eternity in an hour.”  How can you experience those emotional and cultural extremes? Adventure.  Hopefully, Edna St. Vincent Millay was also child friendly.

Your standing naked in Macy’s window holding a sign, what does it say?

Your genital organs are the roots of your soul.  Sex can be the path to transcendence.

The soundtrack of your life has just been recorded, what songs are on it?

Three poems that formed me:  TS Elliott—“The Love Song of J. Alfred Prufrock,” Edna St. Vincent Millay— “Renascence,” and Andrew Marvell—“To His Coy Mistress.”  “The Love Song of J. Alfred Prufrock” says if you have anything heroic to do, start it now.  If you procrastinate, you will discover someday that you have run out of life energy without ever doing the mighty deeds you thought would define you.  “Renascence,” as you know, said experience every emotional extreme, go out and adventure.  And “To His Coy Mistress” said since you cannot live more that 80 or 90 years, give a big fuck you to time by living seven lives in one.

The songs that sum up my life haven’t been written yet. But

Queen—“We Are the Champions,” The Rolling Stones—“Sympathy for the Devil,” Neil Sedaka—“Breaking Up is Hard to Do,”  the national anthem of Israel, “Hatikvah,”  The Rolling Stones—“You Can’t Always Get What You Want,” Stephen Stills—“Love the One You’re With,” and Billy Joel’s “You May Be Right.”

You’ve represented the coolest people on the planet, you’re a bestselling author, you’re a scientist……is there anything that you haven’t done that you still wish to accomplish?

I want to be famous so I can reach 350 years down the line and save some poor, confused kid the way Galileo and Anton van Leeuwenhoek saved me.  And I’d like to advise a Democratic president and breathe soul into the White House.

You’re a brand new color in a box of 64 crayons…as the 65th crayon what color are you?

Genuine metallic gold.  Like the gold in the gold stars teachers give out.  I got one in first grade for not being the last kid in class to finish my deskwork.  It was the first time I was second to last.  My consistent position was dead last.  Slower than any other kid in the class.  Which is why my teacher called my mom in and insisted that I be taken for psychological testing.  My teacher was sure I was mentally retarded.

Two more books,  “Everything You Know About Nature is Wrong: the Case of the Sexual Cosmos,”  and “The Grand Unified Theory of Everything in the Universe Including Sex, Violence, and the Human Soul.” 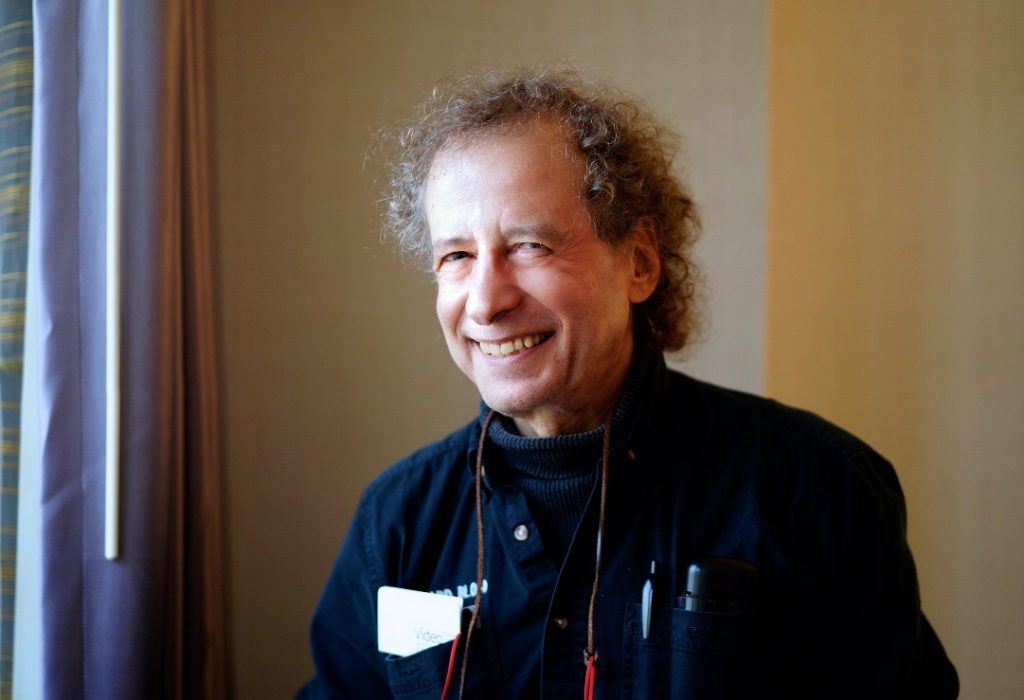 Knowing everything that you know now what advice would you give to baby Howard?

If you can tolerate the tortures, you have a very rich life ahead of you.  And when you’re thirteen, try taking gabapentin.

Any closing words to the planet?

Compete with the quality of your ideas, your inventions, your economic contributions, and your gifts to humanity, not with weapons.  And realize that nature’s orders to all of her creations has been: “radically reinvent me.”  And “exult in your creative powers.”  But reinvent and exult while making nature something she has never been until we humans arrived on the scene, compassionate and just.

The official website for Howard Bloom may be found at https://www.howardbloom.net

“God Is Now Here”: Revisiting Matt Reeves’ Paranormal Procedural “Miracles” for Its 20th Anniversary
TikTok Star Alix Earle Is Getting Married—But It’s Not What You Think
I’m Sorry, But the Peplum Is Back
All About Chase Sui Wonders, Pete Davidson’s Rumored New Girlfriend
Country Music Memories: ‘Gone Country’ Hits No. 1