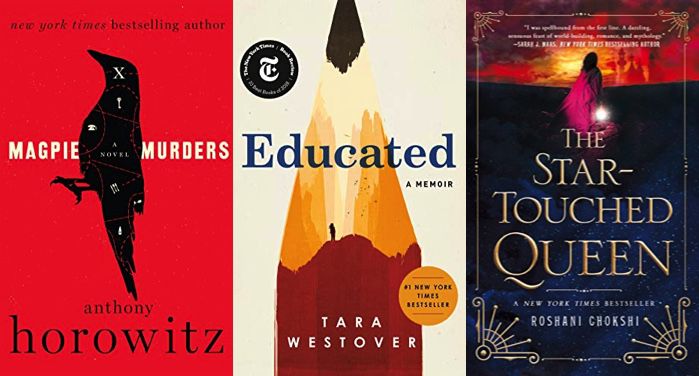 Inimations by Zadie Smith for $4.99

Little Siberia by Antti Tuomainen for $1.99

7 Alluring Alternatives to Those Sold Out Bottega Veneta Earrings
Our Fashion News Director Chooses Her Fighter for Louis Vuitton Cruise
Bad Bunny’s Collaborators Talk About Being Part of the History-Making Album ‘Un Verano Sin Ti’
Chris DeMoulin, CEO of Comikaze Entertainment, Gives us a Peek Behind the Curtain of the Largest LA Comic Con in History
Ben Affleck Refers To Netflix As An ‘Assembly Line’ When Setting Goals For New Company With Matt Damon