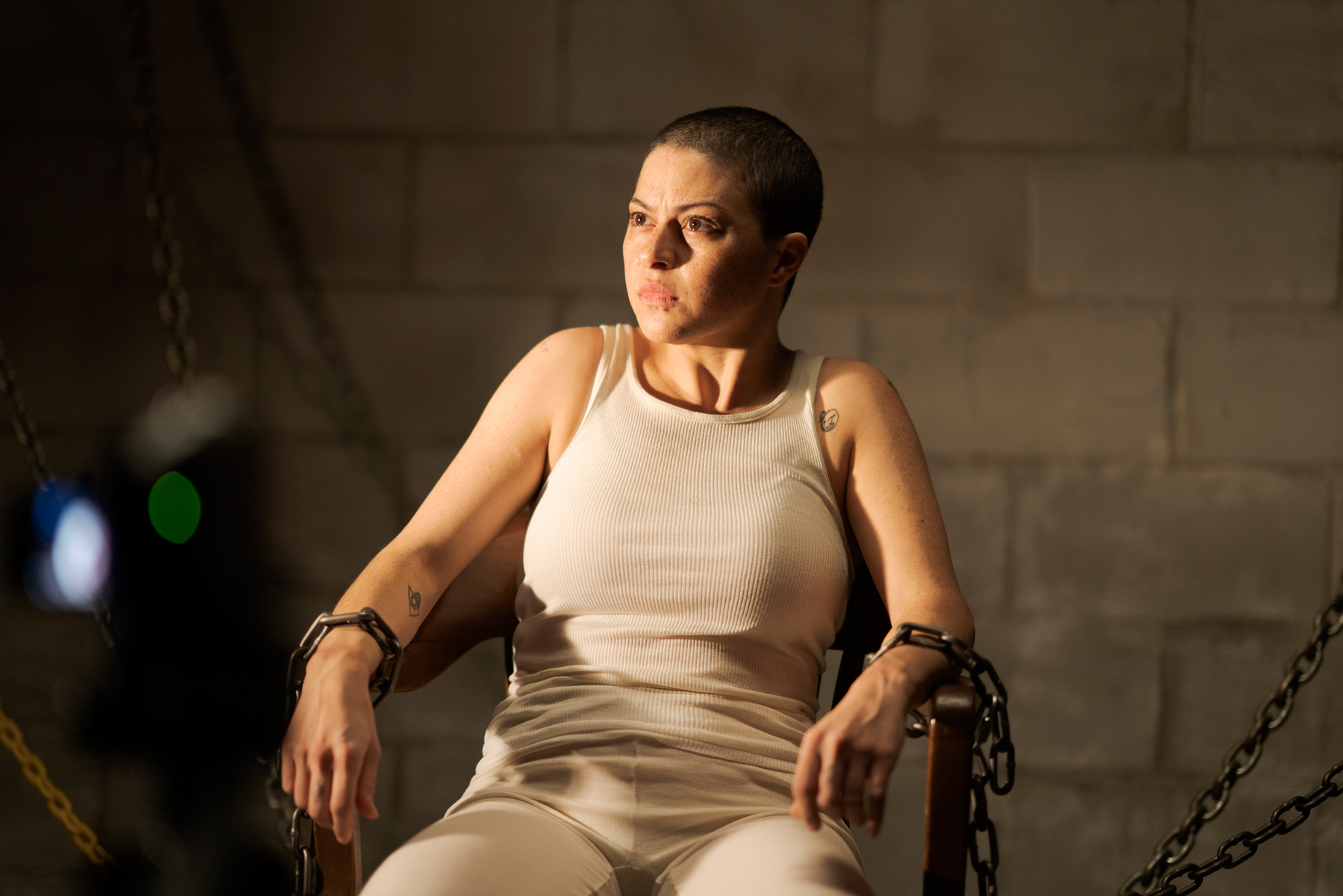 HBO Max has released the Season 4 trailer for Search Party, the former TBS comedy series that will premiere the first three episodes of its new season on January 14th. (Three more will premiere on January 21st, with the final four coming to the streamer on January 28th.)

In the latest installment of the dark Brooklyn comedy, Dory (Alia Shawkat) is captured and held prisoner by her stalker Chip (Cole Escola), who desperately tries to coax Dory into being his friend while recreating a “perfect” version of her own life. Meanwhile, Portia (Meredith Hagner) has landed a role in a film about the trial from last season — except, confusingly, she’s portraying Dory in the film instead of herself. Elliott (John Early) and Drew (John Reynolds) have also landed new jobs: Elliott as a far-right conservative talk radio host and Drew as a costumed cast member in a theme park. Despite their disparate new lives, the gang winds up together once again in their oddball search for Dory.