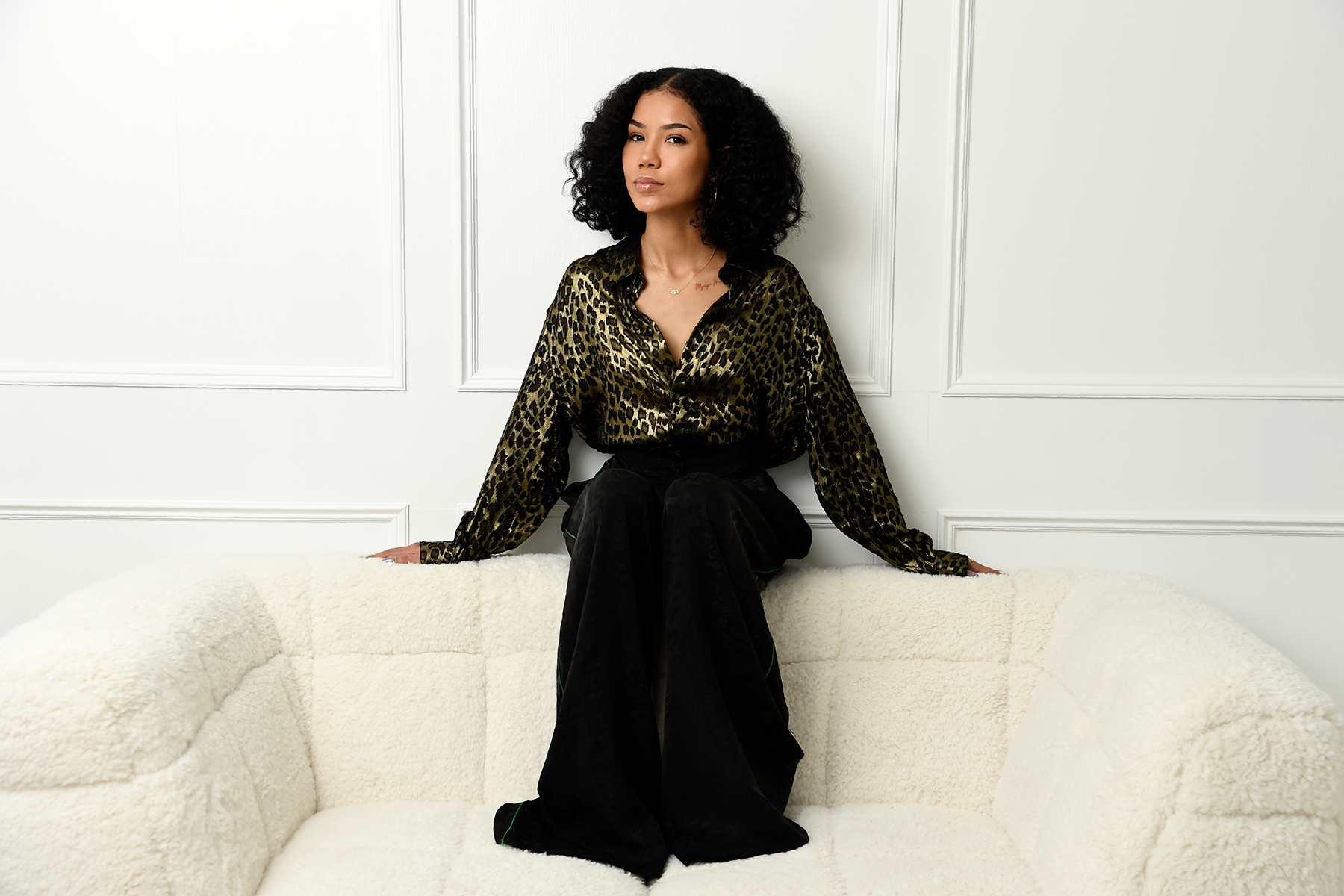 Jhené Aiko has released an at-home performance featuring songs from her most recent album, Chilombo, as well as one cut from her 2014 debut, Souled Out.

For the performance, Aiko set up in front of her fireplace and molded the seven tracks into a seamless and serene medley with minimal instrumental backing — just harp, keyboard, and the enveloping hum of her healing sound bowls. Aiko opened with “Triggered (Freestyle),” then went into “Trigger Protection Mantra,” “W.A.Y.S.,” “Born Tired,” “Summer 2020,” “10K Hours,” and closed with “Magic Hour.”

In November, Chilombo garnered Aiko three Grammy nominations, including Album of the Year, Best Progressive R&B Album, and Best R&B Performance for “Lightning and Thunder,” a duet with John Legend.