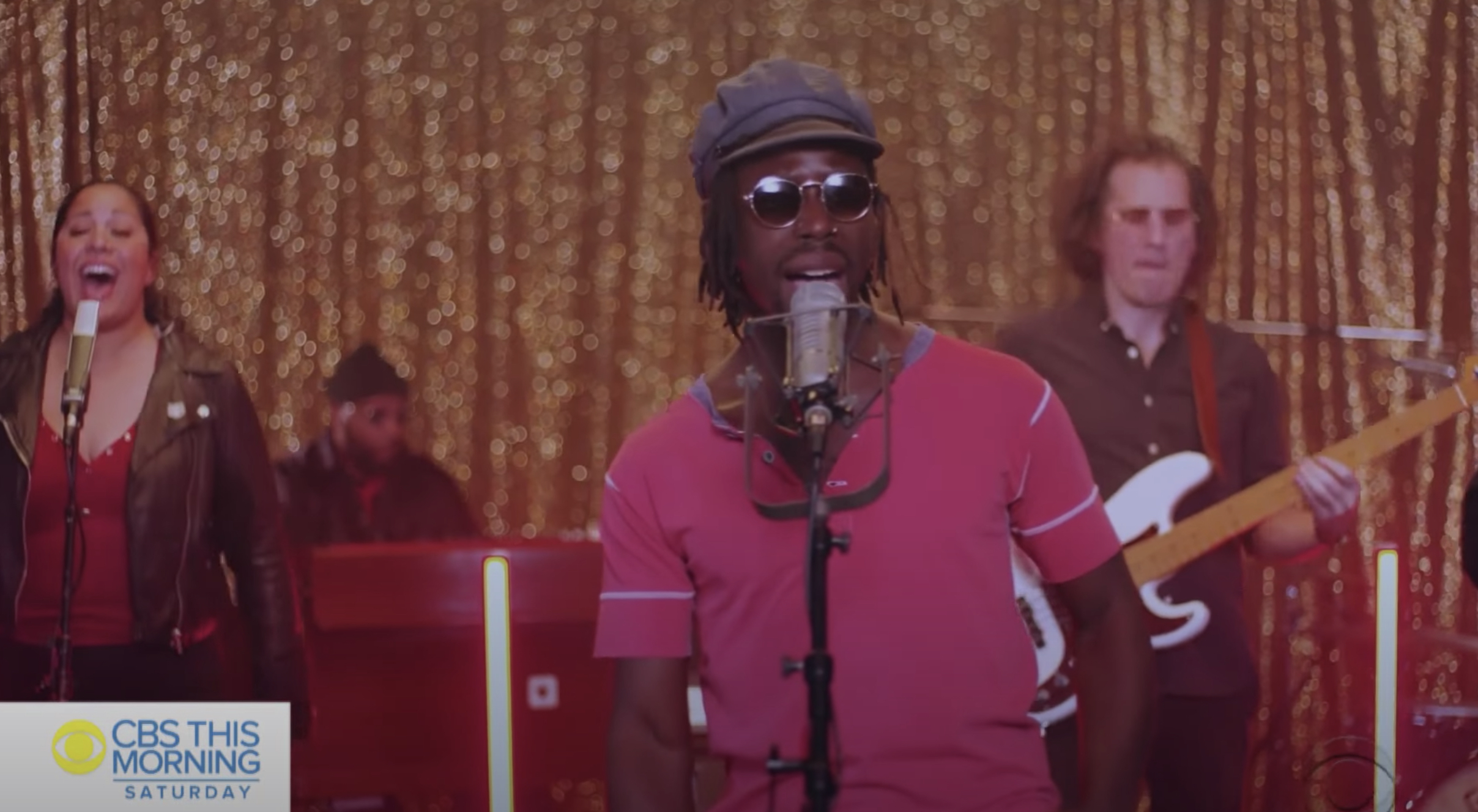 Black Pumas performed two tracks from the Album of the Year Grammy-nominated album as part of CBS This Morning’s latest Saturday Sessions.

For the virtual gig, the Austin, Texas psychedelic soul duo of singer Eric Burton and guitarist Adrian Quesada — here joined by a full backing band — showcased explosive renditions of “Know You Better” and “Confines” from their 2019 self-titled debut; a deluxe edition of that LP has been nominated for Album of the Year at the 2021 Grammys.

Black Pumas, who were also nominated for Best New Artist at the 2020 Grammys, are also up for Record of the Year and Best American Roots Performance for their single “Colors.”

Burton recently spoke to Rolling Stone for our Year in Review series, where the singer talked about completing the band’s next LP as his biggest goal for 2021. “Finishing and performing the new record live,” Burton said of his 2021 hopes. “I’m ready to get back out on the road and play to a live audience again.”

One Silver Lining Of All The Brouhaha Surrounding The Oscars Slap Incident, According To Jada Pinkett Smith
How Chadwick Boseman’s Estate Has Been Settled Following The Actor’s Death
35 Swimsuits to Shop this Summer
Luke Combs Is Country Music’s Biggest Star. He’s Also Its Biggest Champion
Book Riot’s Deals of the Day for June 26, 2022