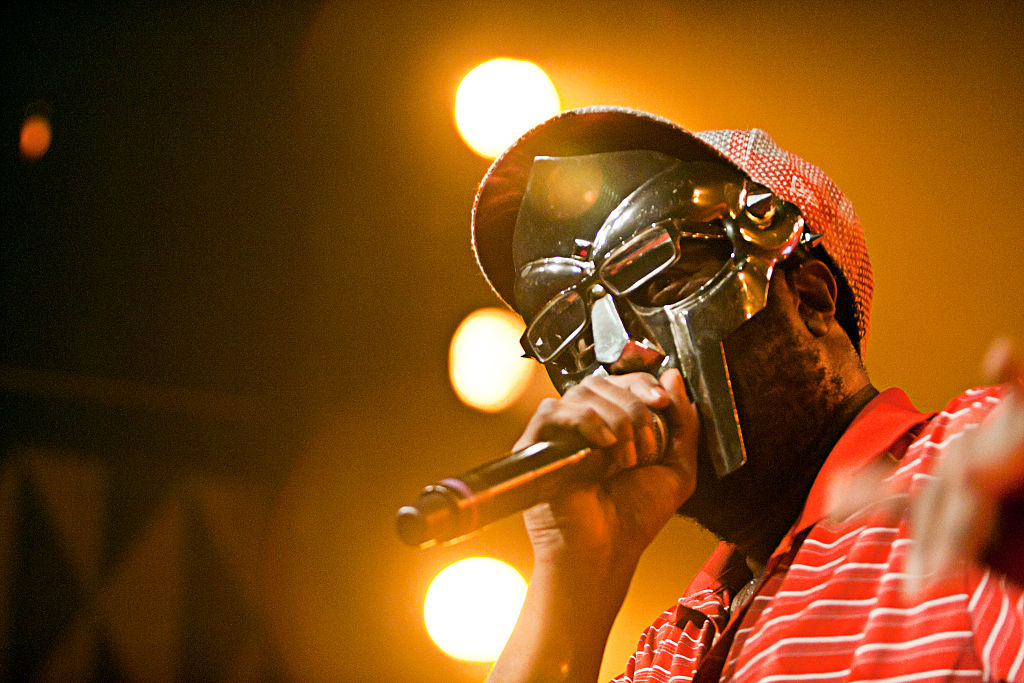 Radiohead’s Thom Yorke paid tribute to MF DOOM on social media Saturday following news of the enigmatic rapper’s death at the age of 49.

“I am so sad to hear MF Doom’s passing,” Yorke tweeted. “He was a massive inspiration to so many of us, changed things.. for me the way he put words was often shocking in [its] genius, using stream of consciousness in a way I’d never heard before.”

Yorke has made rare appearances on hip-hop releases over his career, including — with bandmate Jonny Greenwood — contributing beats to MF DOOM’s 2011 track “Retarded Fren.” Yorke also provided a remix for DOOM’s “Gazzillion Ear” off 2009’s Born Like This.

In a 2013 Dazed interview, Yorke was asked who is his favorite rapper. “DOOM. Ultimately to me it’s not rapping at all, it’s poetry,” the singer said. “The way he freeforms his verses and puts it all together, I don’t think anyone else quite does it like that. I don’t necessarily like a lot of the beats, but he’s always amazing. ‘Guvnor‘ (from JJ DOOM’s Key to the Kuffs) was my single of 2012. It’s genius, that tune.”

Following the news of the rapper born Daniel Dumile, many of the musicians and beat makers who MF DOOM inspired paid tribute to MF DOOM. “All u ever needed in hip hop was this record. Sorted. Done. Give it to the fucking aliens,” Flying Lotus tweeted of MF DOOM and Madlib’s Madvillainy LP. “My soul is crushed.” Flying Lotus later remembered MF DOOM with a “Villain’s Farewell” livestream tribute on Twitch.