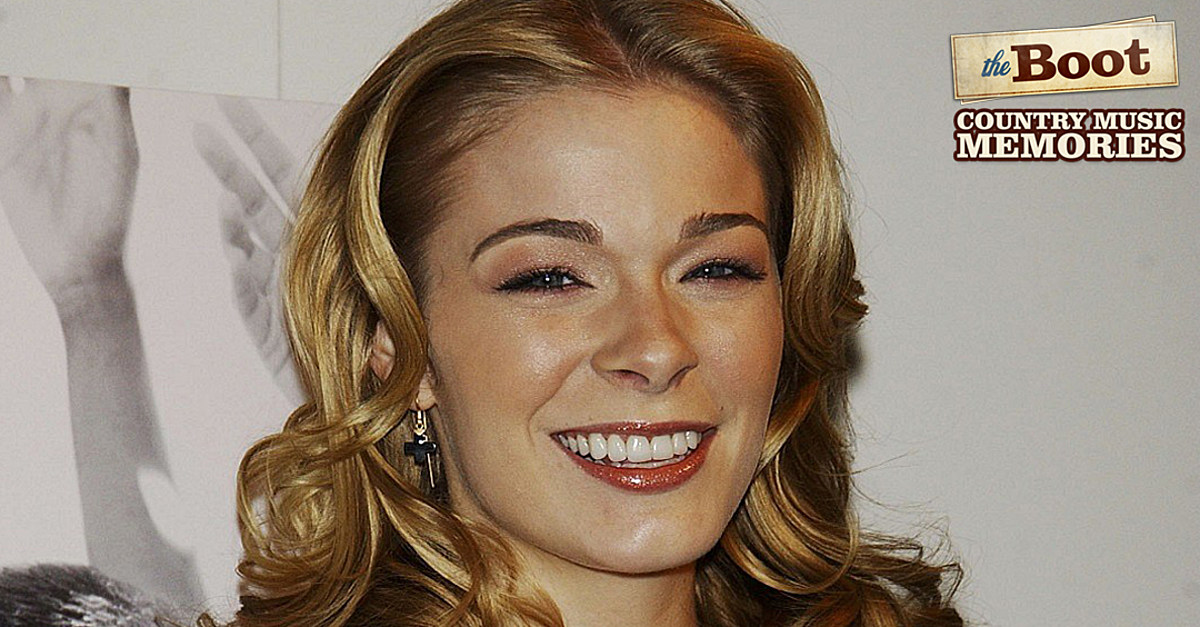 The 12-track LeAnn Rimes album features several Patsy Cline classics, including “Crazy” and “Leavin’ on Your Mind,” as well as Hank Williams‘ “Your Cheatin’ Heart” and Rimes’ own new single, “Big Deal.” The record was Rimes’ fourth studio album and her fourth disc to be certified platinum; it debuted at No. 1 when it was released and also landed in the Top 10 on the all-genre Billboard 200 chart.

The year 2000 was a big one for Rimes in other ways as well: That March, the singer made a successful crossover into the pop world with “I Need You,” from the Jesus: Music From and Inspired by the Epic Mini Series soundtrack. She also appeared as herself in the blockbuster hit Coyote Ugly, performing the song “Can’t Fight the Moonlight.” That tune, which was released in August, became her only No. 1 hit.

LeAnn Rimes is available for purchase and streaming on Amazon.

This story was originally written by Gayle Thompson, and revised by Annie Zaleski.

Thousands unite for joint Polish and Ukrainian LGBTQ+ Pride parade in Warsaw
Ludacris’ Manager Chaka Zulu ‘Stable’ After Being Shot in Atlanta
As Sandra Bullock Prepares To Take A Break From Acting, The Star Talks About Feeling ‘So Burnt Out’ From Her Career
“Uzumaki”: Adult Swim’s Junji Ito Adaptation Has Been Delayed to “Recreate Ito’s Masterpiece Properly”
Mayor of London Sadiq Khan calls on Pride-goers to ‘march for Oslo and march for love’