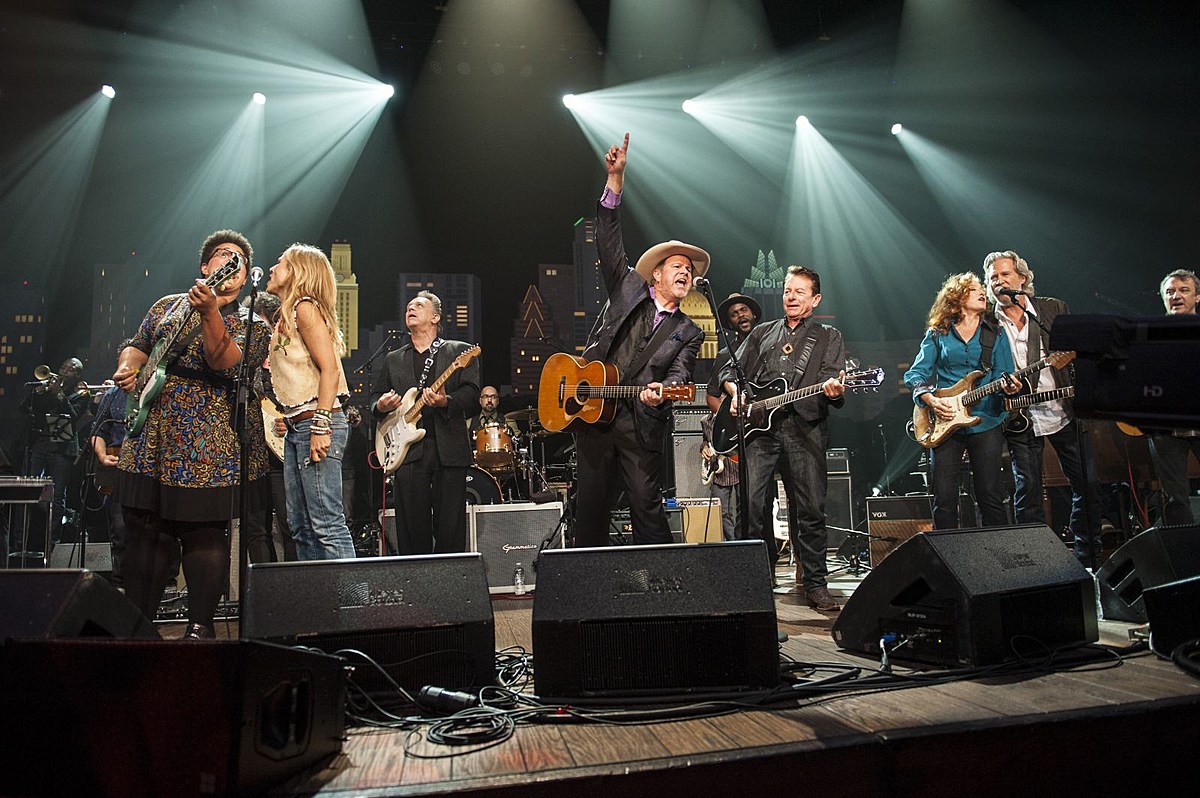 Austin City Limits aired for the first time on Jan. 2, 1975. A stripped-down take on the musical variety show, ACL shed that glamour, glitz and cheeky comedy of the 1960s’ musical television offerings. Originally intended to promote the artists and music of Texas, the show has now become a major platform for artists of all genres and locations, solidifying Austin as a musical mecca in its own right.

From its first show — which featured Austin’s own outlaw country star Willie Nelson – Austin City Limits hasn’t worried about appeasing traditionalists with its selection of stars and performers. In its 40-plus years on air, ACL has promoted artists on the fringes and introduced the world to superstars, featuring both up-and-coming acts before they hit the big time and world-class performers at their peak.

Austin City Limits is the longest-running music series on television; it’s also the only TV show to have been awarded the Presidential Medal of the Arts. In its more than four decades, multiple offshoot TV specials, a two-weekend-long Austin City Limits Music Festival and the ACL Hall of Fame have all been established as well.

ACL has been the vehicle for countless epic musical moments: unlikely collaborations, once-in-a-lifetime performances and major debuts. Read on to see 10 of the best.