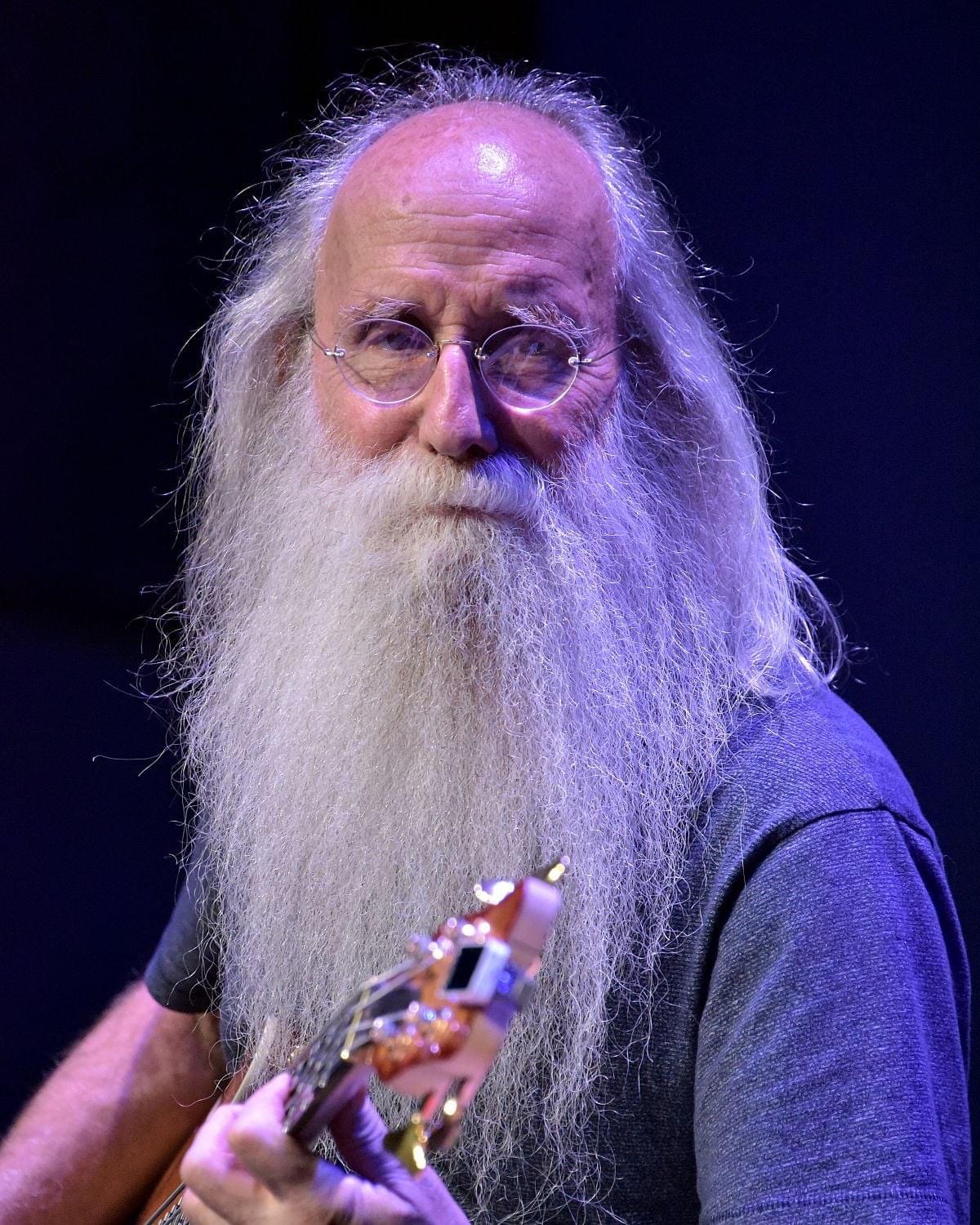 The most legendary and iconic bass player on the planet, Leland Sklar,has launched his highly anticipated and long awaited coffee table masterpiece “Everybody Loves Me.” The book is filled with unique and unexpected photos of over 6,000 celebrities and everyday people giving Sklar the proverbial middle finger. 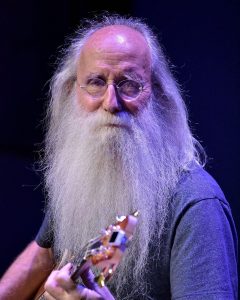 The California based rocker and most respected bassist in the industry has played and toured with artists including James Taylor, Carole King, Jackson Brown, Linda Ronstadt, Phil Collins. Toto, Bee Gees, Laura Branigan, Glen Campbell, Ray Charles, Crosby, Stills and Nash, Neil Diamond,  and countless  others. All told he has contributed to over 26,000 albums and has done many soundtracks for films and television shows. Many of those superstars appear in the book as well as Gwyneth Paltrow, Jack Nicholson, Bonnie Raitt, Bernie Williams (NY Yankees), Katey Sagal, and about 6,000 others.

“Everybody Loves Me” had created a buzz long before the book even came out. Random people and fans were known to walk up to Sklar giving him the bird before ever saying hello. According to Sklar, noticing the expressions on people’s faces as they held up their middle finger was of artistic interest to him while shooting the photographs.

Mike Wagner is a 30+ year broadcasting veteran interviewing the most interesting guests from celebrities, actors, singers, writers to the most interesting people today! Mike is currently a weekend host on KFYR radio in Bismarck, North Dakota playing the greatest songs of all time every Saturday from 6-10a and Sundays from 2-6p Central time. Tune in to KFYR AM 550, KFYR.com, 99.7 FM, and iHeart Radio. You can also listen to the Mike Wagner Show on Soundcloud, Spreaker, Anchor FM and Spotify.

Listen to Leland Sklar on the Mike Wagner Show here:

The official website for The Mike Wagner Show may be found at http://www.TheMikeWagnerShow.com

The official website for Leland Sklar may be found at https://www.lelandsklarsbeard.com

Taylor Swift’s ‘Carolina’ Lyrics Are Full of Chilling References to ‘Where the Crawdads Sing’
Mike Tyson Weighs In On Will Smith Slapping Chris Rock At The Oscars
Avatar 2: The Way Of Water Cast List: All The Confirmed Heroes And Villains
Book Riot’s Deals of the Day for June 21, 2022
The Best 4th of July 2022 Sales to Shop Right Now: Score 50% Off Deals at West Elm, Coach, J.Crew & More