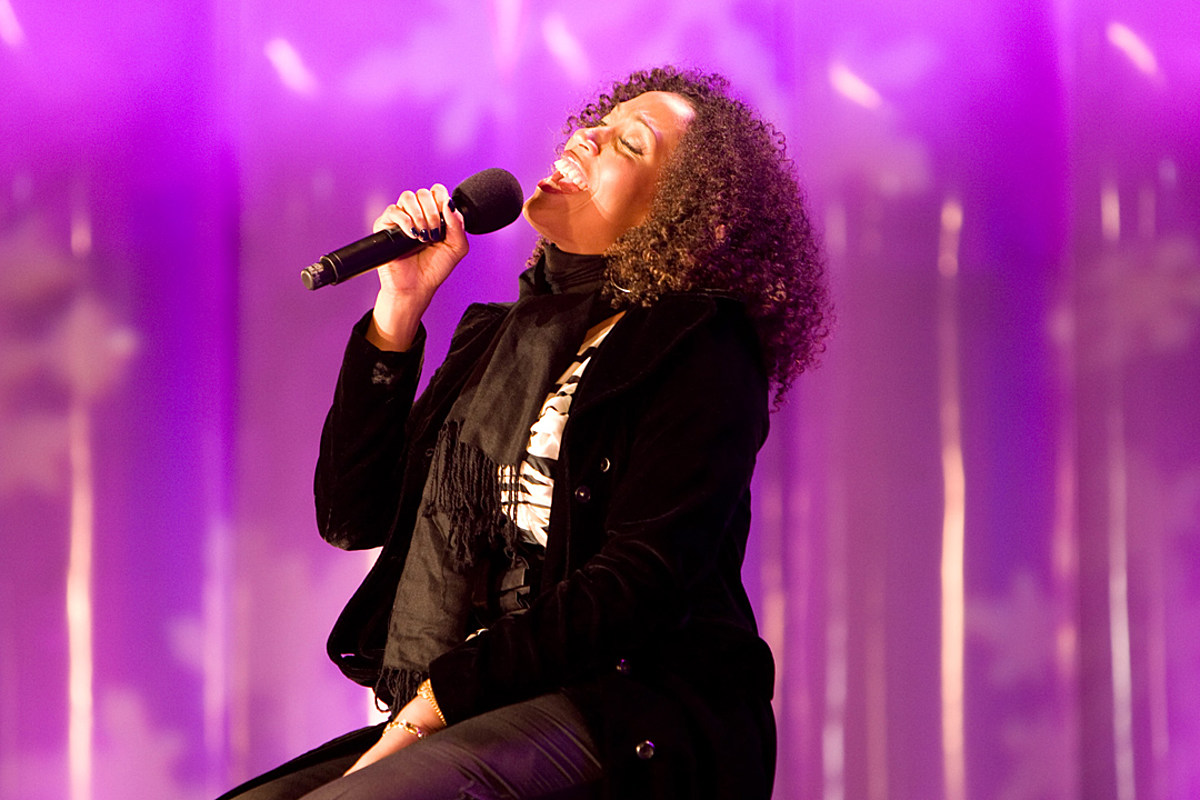 Rissi Palmer is a passionate voice for country artists of color and those who have been marginalized in mainstream country music. When Taste of Country asked her to curate a list of songs that are essential to know going into the new year, she delivered a strong and exceptionally diverse list of artists and songs, some of which might otherwise escape fans’ attention.

Palmer debuted with “Country Girl” in 2007, making her the first Black female country singer to chart a single on Billboard‘s Hot Country Songs chart in 20 years. She released her most personal material to date on 2019’s Revival album, which explored themes of racial tensions, self-acceptance and more, and she’s also the host of Apple Music’s Color Me Country podcast, which features her in-depth conversations with some of country music’s most underrepresented voices. She also recently launched the Color Me Country Artist Grant Fund, which is designed to support Black artists, Indigenous artists and other artists of color in the country music community.

Read on to discover Palmer’s picks for some of the best new music that country music has to offer going into 2021, courtesy of Apple Music.

In a genre where artists often have a hard time figuring out what to say about issues concerning race and politics, Tyler knocked this out of the park. The day this song was released, I remember calling my producers and saying that we have to play this on the show. The road to healing is paved with empathy and Tyler’s words are the first steps on this long walk that lies ahead…

Like another Canadian country girl, I believe that Sacha is headed for superstardom. Her music has a wink and a smile in it and this song is a pure good time. After a year of being cooped up in the house, this reminds me that there is fun to be had just around the corner, so cheers.

I heard this song the same week I heard Miko’s “Goodnight America” (I still have both text threads on my phone) and knew that this too would be a gamechanger. Mickey’s bravery, honesty, and grace brought her to this moment, and she rose to the occasion with this song. Country music at its core is unvarnished truth, and “Black Like Me” is her truth…our truth.

7. Sarge and Shirley West, “The House”

This song technically was released in 1968, but it was heard for the first time in years on CMC in November. This song represents all the promise this duo showed in their single and what could have been, had the politics and circumstances been different. You can learn more about the Wests, their extremely talented family, and intriguing story in their documentary, A Song Can Change a Life (asongcanchangealife.com).

If you haven’t heard Tonya and Michael yet, what are you doing with your life?!?!? Their talents are otherworldly, and Michael is a simple and affective songwriter (with Tonya serving as his muse). This song is a front-row seat to the magic and my favorite from their new album, Hearts Town.

Liste to The War and Treaty, “Hey Pretty Moon”

Kamara is a masterful storyteller, and this song is a fantastic example of this. This tale was created from a photograph. Let this song be your introduction to this most compelling “storyspeller”.

Listen to Kamara Thomas, “To a Soth Photo, 7”

4. Valerie Ponzio, “I Could Fall In Love”

That Valerie has not been snatched up by a label yet is baffling to me. Her voice is strong, interesting, and unique. Her take on this Selena classic is understated and stands on its own.

Listen to Valerie Ponzio, “I Could Fall in Love”

Brittney possesses one of the most captivating voices I’ve heard in a long time. She’s tender to the point of heartbreaking, spiritual, and a powerhouse all at once…plus she’s a writer. It’s no wonder that the who’s who of Country and Americana are singing her praises. This song is told from the point of view of a woman asking forgiveness and understanding from a wronged lover, a voice not often heard from.

I remember the night that Miko played me this song. It was February 2020, and I knew this was a game-changer for her; neither of us had any idea how prophetic it would prove to be about the year unfolding. Miko is a powerhouse vocalist with a classically country voice with the perfect amount of soul. The singles she has released this year are an exciting glimpse of what’s to come on her new album, Our Country, coming in 2021. This song is just the tip of the iceberg…

This was one of my favorite interviews and discoveries this year. Chapel Hart, aka Trea, Danica, and Devyn, are stars, hands down. Their excitement is infectious, and their music is fantastic. This song encapsulates their personality as a band and will make you a fan in the first 30 seconds.

Annie Lennox Auctioning Handwritten Lyrics From Billie Eilish, Alicia Keys for Charity
Taylor Swift’s Boyfriend Joe Alwyn Gave a Subtle, Sneaky Look Into Their Life Together
15 Short Graphic Novels For When You Lack The Time To Read
Will Netflix’s Wednesday Get a Season 2?
Knives Out’s Rian Johnson Thought Everyone Knew Glass Onion Was A Beatles Reference. He Was Wrong