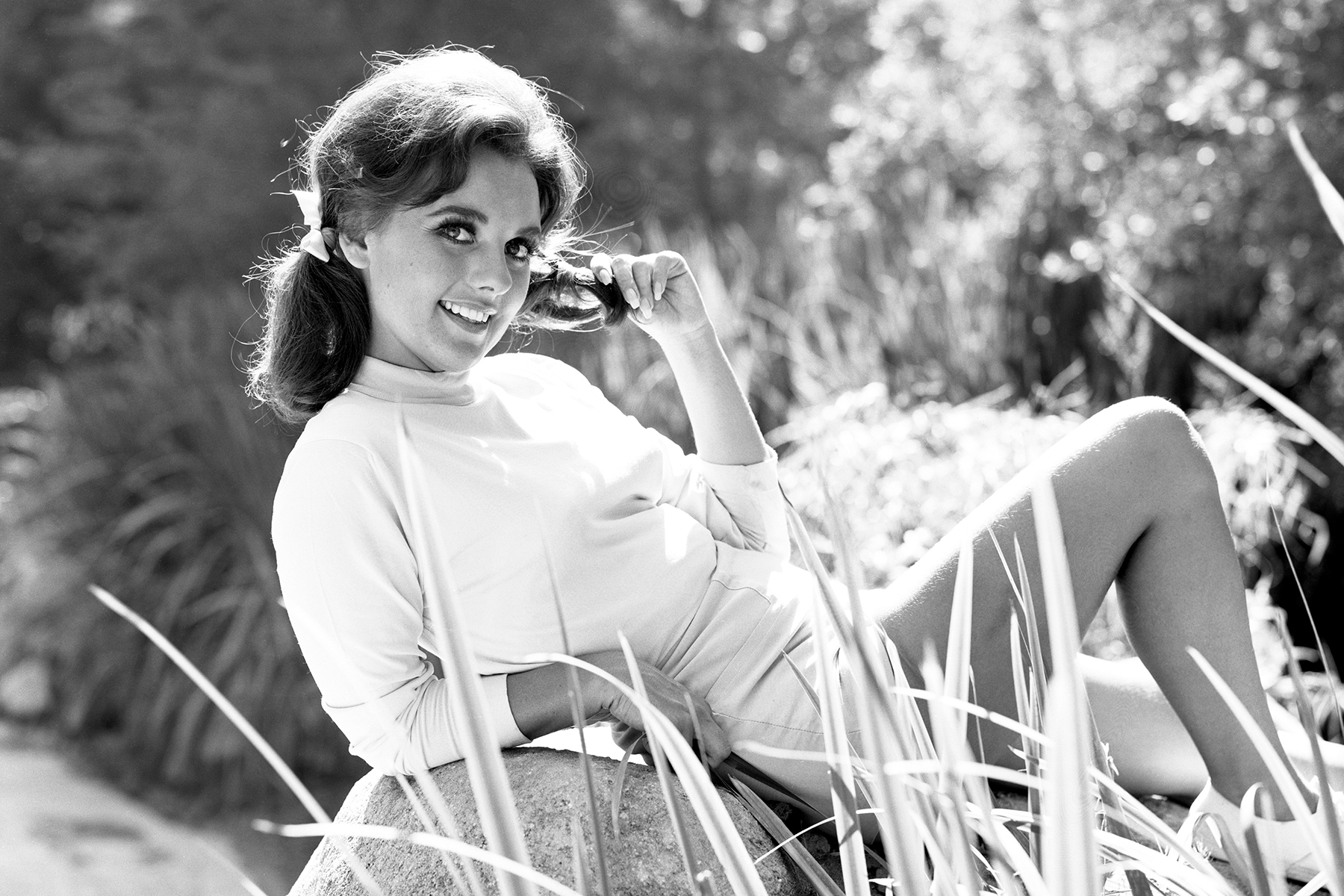 Dawn Wells, the actress who portrayed Mary Ann on the beloved Sixties sitcom Gilligan’s Island, has died at the age of 82. Wells’ publicist confirmed to the Hollywood Reporter that the actress died from complications related to Covid-19.

A former beauty queen — she represented Nevada in the 1960 Miss America pageant — the Reno-born Wells moved to Hollywood in the early Sixties, appearing in bit roles before reportedly beating out over 200 actresses for the role of Mary Ann in Gilligan’s Island, the iconic sitcom about a group of castaways marooned together on a desert island.

The sitcom ran for three seasons and 98 episodes between 1964 and 1967, but it — like other prematurely canceled TV shows of the era — soon garnered a cult following, which Wells would embrace for the remainder of her career. After the show’s run, Wells returned to Gilligan’s Island for three TV movies, concluding with 1981’s The Harlem Globetrotters on Gilligan’s Island.

“I will always remember Dawn’s kindness to me,” wrote Tina Louise, who played Ginger on the show. “We shared in creating a cultural landmark that has continued to bring comfort and smiles to people during this difficult time. I hope that people will remember her the way that I do — always with a smile on her face.”

Wells also published Gilligan-themed books that aligned with her wholesome Mary Ann Summers character, Mary Ann’s Gilligan’s Island Cookbook and What Would Mary Ann Do? A Guide to Life.

While Wells is best-known for the Mary Ann role, she continued to make appearances in films and TV shows over the ensuing decades, including a reprisal of her most famous character on a 1987 episode of ALF, a 1992 episode of Baywatch and a 1993 episode of Herman’s Head. She also had small parts on shows like Growing Pains, Roseanne and Columbo.