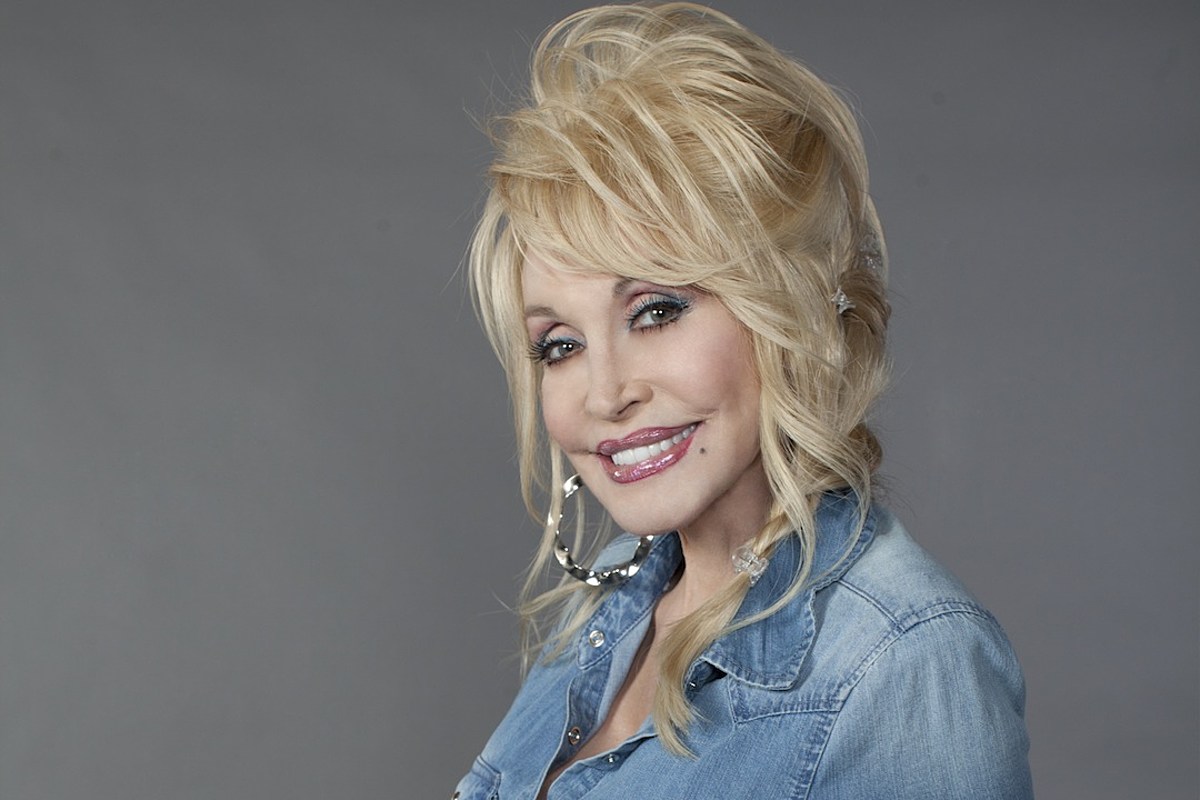 When Jan. 1 rolls around, people all over the world make their resolutions for the new year, but Dolly Parton isn’t one of them. The country music hitmaker says she learned a long time ago that the motivational tool doesn’t work for her.

“It’s always the same thing: I’m gonna exercise more this year, I’m gonna eat better,” Parton shared in 2014. “And that lasts for a couple of weeks, and then I’m right back where I started. So I don’t make ’em ’cause I always break ’em.”

That’s not to say that Parton plans on spending her days being idle. The 73-year-old says she likes staying as active as possible.

“I like being busy, and I get energized by doing everything,” Parton says. “This is what I’ve always wanted to do, and creativity is a great energy.”

Parton stays occupied with her many business endeavors, including her award-winning music career, her Dollywood theme park and her Imagination Library, among others, and she says has found the secret to being able to get the most out of each day: naps.

“I think that’s one of the reasons I stay more energetic,” she says. “But I really don’t think about my age. If my health holds up, I’ll still be doing this at 95, if I live that long.

“I only sleep for three hours at a time before I get up and do other stuff,” Parton adds. “Then I cat nap.”

10 Things to Know About Dolly Parton:

This $9 Anti-Chafe Balm With 23,800+ 5-Star Reviews is the Summer Essential You Need To Prevent Chub Rub
Book Riot’s Deals of the Day for June 25, 2022
Country Music Memories: Waylon Jennings Earns First No. 1 Song
How the Eagle Inspired These Two-Spirit Jewellery Designers
Avatar 2: The Way Of Water Cast List: All The Confirmed Heroes And Villains