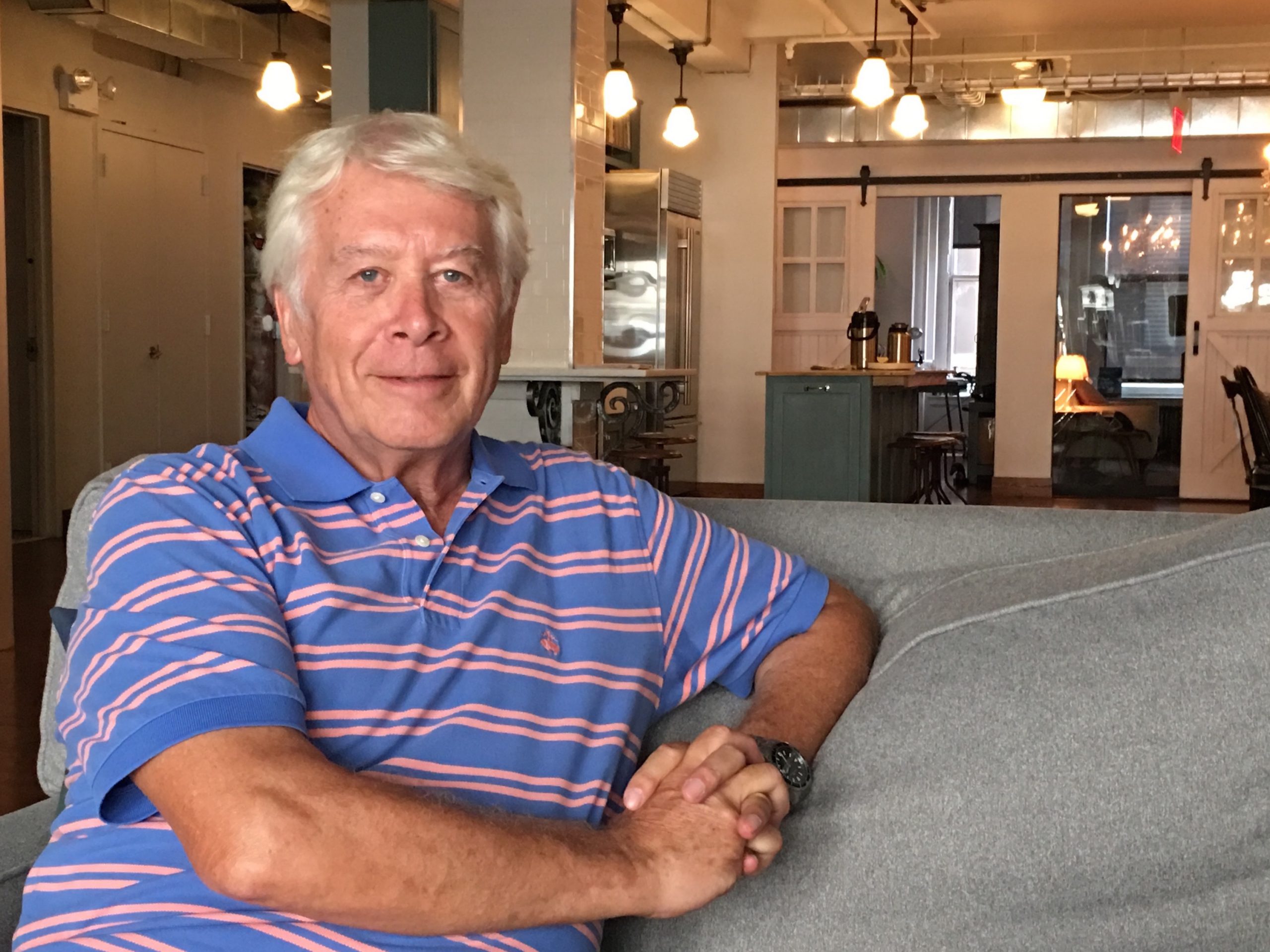 Behind the scenes music, film, and superstar producer, manager, creator and backstage “God,” John Velasco-Mills is a painter of dreams and a soulmate to destiny. There is not a soul who knows more about the publishing business or the ins and outs of music licensing, yet not many outsiders know him….Researching and learning about his accomplishments was like having a sudden Epiphany  or revelation…. 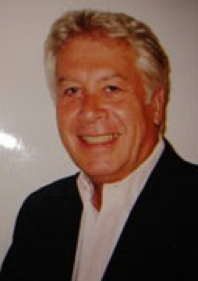 Beginning his career with Canopy Music for Jimmy Webb. As head of United Artists Music UK he signed and worked with groups such as Abba, ELO, The Fifth Dimension, and other major icons. He produced and managed to work with John Denver, Tom Paxton, Marvin Gaye, and Tina Turner. He also worked with Davy Jones, Black Sabbath, Yes, and an endless array it others. 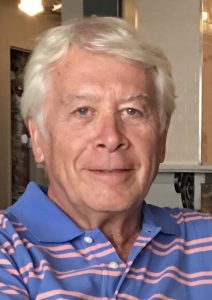 As a consultant he worked with Hearst Entertainment, Braun Media, Digicast, METV,  and became the Chairman of Times Square Arts Centre Management. He owns Allied Artist Music Group, and is a voting member of The National Academy of Popular Music, The National Academy of Recording Arts and Sciences, and Variety Club International. He has even been in bed with The Muppets and  Thomas The Tank Engine…..and this is the abridged version of his accomplishments. 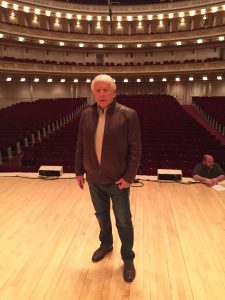 Respected and regarded as one of the greatest music publishers on the planet, John Velasco-Mills is an unprecedented anomaly in the music business. He remains humble as he is currently the owner of MD25 Entertainment where he continues to quietly produce massive events and do valuable consulting.

The official website for MD25 Entertainment may be found at md25.nyc

“American Horror Stories” Season 2 Poster Teases That It’s Almost Time to Play…
Jessica Matten of Dark Winds Is Ready to Lead the First Indigenous Superhero Movie
‘I Need That Dress’ and Other Thoughts We Had During the Only Murders in the Building Season 2 Premiere
Chris Pincher accuser ‘furious’ over Downing Street’s response to groping allegations
After Taylor Lautner’s Fiancée Joked About Having Had A Crush On Robert Pattinson, The Twilight Alum Shared A Funny Response