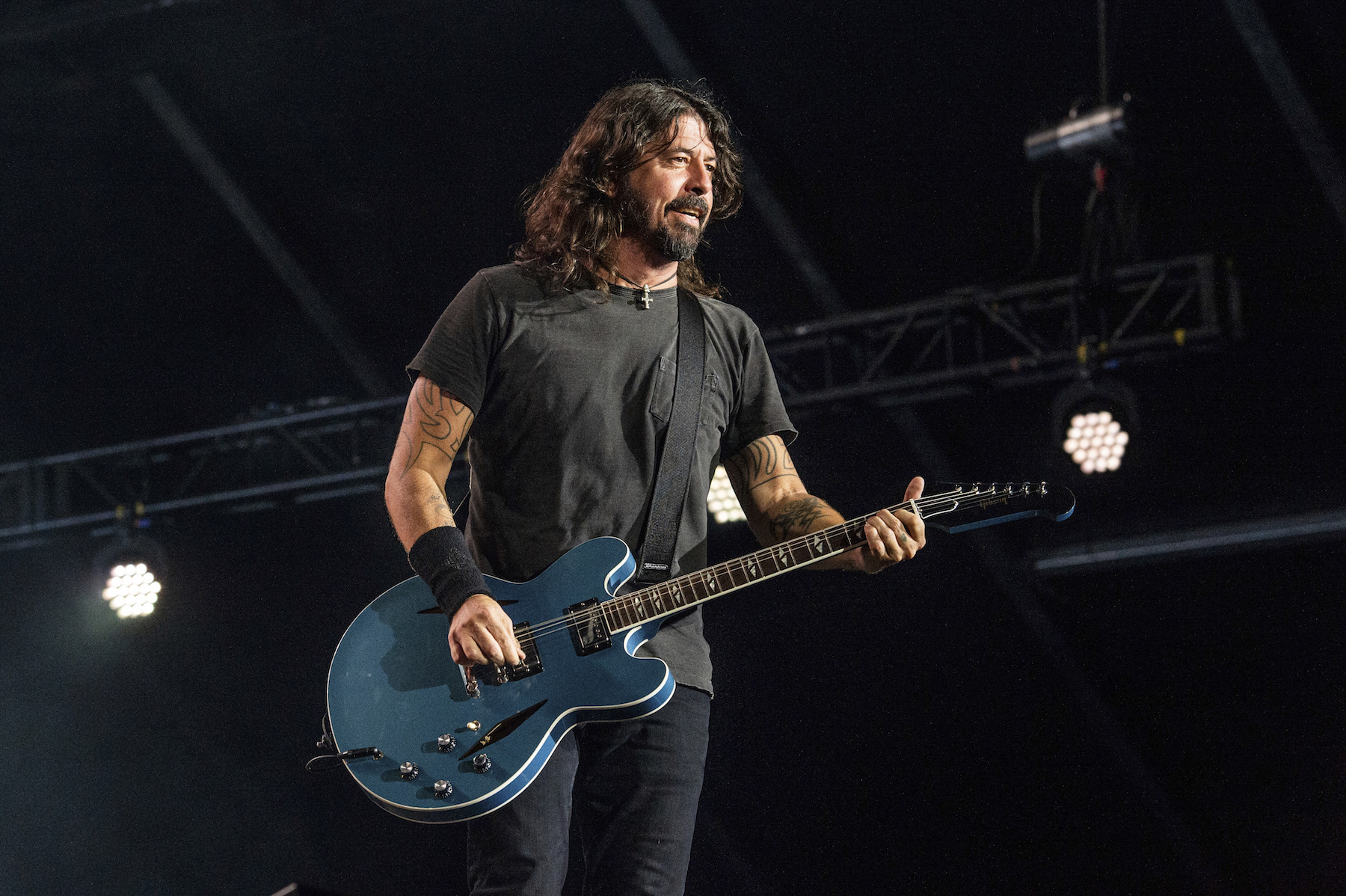 Dave Grohl on Monday expressed a “huge, heartfelt thank you” to supporters of the Save Our Stages Act, which provides approximately $10 billion for independent concert venues amid the COVID-19 pandemic. The funding is part of a long-delayed economic stimulus bill that President Trump signed into law on Sunday.

“The preservation of America’s smaller, independent venues is not only crucial to the millions of [concert-goers] whose lives are bettered by experiencing their favorite artists in the flesh, but to the future of music itself, as it gives the next generation of young musicians a place to cut their teeth, hone their craft and grow into the voices of tomorrow,” wrote the Foo Fighters frontman.

“The absence of live music this year has left us all longing for that communal feeling of connection, one that is best felt when joined in a song,” Grohl continued. “The Save Our Stages Act brings us one step closer to sharing that feeling again, one that I hope we can all experience again very soon. Every day we’re one step closer. See you there, Dave.”

Senators Amy Klobuchar and John Cornyn introduced the Save Our Stages Act in July, earmarking $10 billion for venue owners, promoters and industry professionals to put toward rent, utilities, mortgages, PPE and other costs. (An additional $5 billion was later added for cultural institutions like museums and movie theaters.)

Klobuchar recently spoke to Rolling Stone about championing live music during the pandemic, hailing the “bipartisan” cause.

“One of the things that will go down when people look back at how we saved the music and wouldn’t let it die, was that this was such a bipartisan effort and it was reflected in the fan base because it went from country music to rap to classical,” she said. “And it really did bring out the best in America in terms of what I consider one of the icons of our country culturally, but also one of our best economic drivers. And so it was that combination that we always knew existed in our country, but always gets pigeonholed into one area or another, and we were able to combine it.”

Harry Styles Helped a Fan Come Out at His London Show
Johnny Cage Voice Actor Alludes to New ‘Mortal Kombat’ Game in Development
35 Swimsuits to Shop this Summer
WATCH: Luke Bryan Performs With a Baby on His Hip in Las Vegas
Book Riot’s Deals of the Day for June 25, 2022