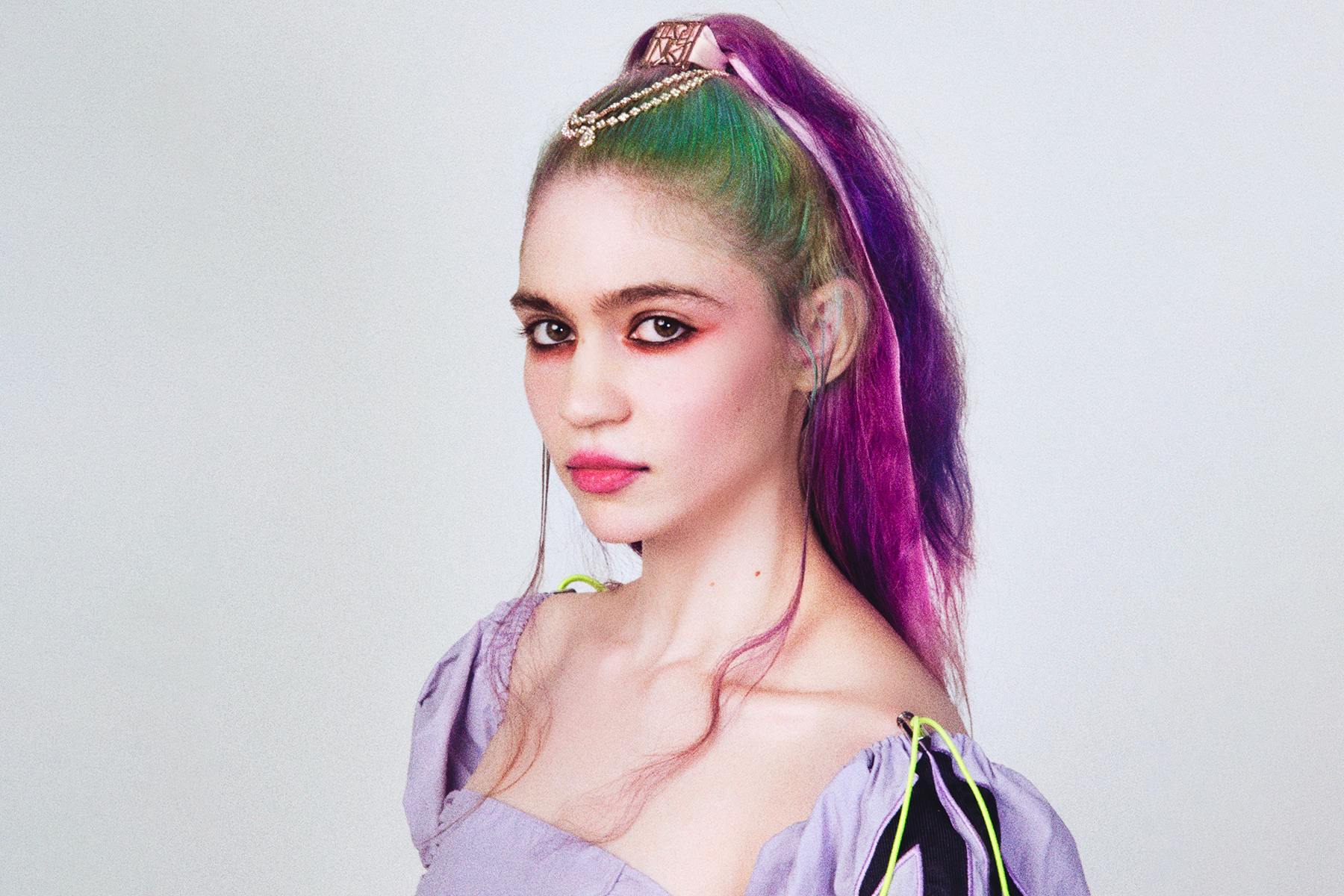 Grimes will be releasing a rave edition of her latest album Miss Anthropocene on New Year’s Day, the experimental pop singer announced on Monday.

The new version will feature remixes from DJs including REZZ, ANNA, and Richie Hawtin, along with rapper Channel Tres and several others. Except for tracks “4ÆM” and “Before the Fever” every song from the original release will be remixed on the new version. Grimes previously released two of the rave edition’s new remixes, the ANNA-remixed “So Heavy I Fell Through the Earth” and Hawtin-remixed “Darkseid.” Given the album’s title and sound of the first two released tracks, this version will likely be more electronic and EDM-influenced than the original release.

Grimes had a busy 2020, releasing Miss Anthropocene in February, and giving birth to her first child — whose unusual name caused significant confusion — with partner Elon Musk in May.

In a wide-ranging digital cover story with Rolling Stone in March just after the album dropped, Grimes touched on her relationship with Musk, her pregnancy, the difficulties of categorizing her music, and her concerns for society from climate change to income inequality. “Most of my music is unplaylistable,” she said. “Which is a huge problem: ‘This is not pop. This is not rock.’ They’re not discernible genres.”