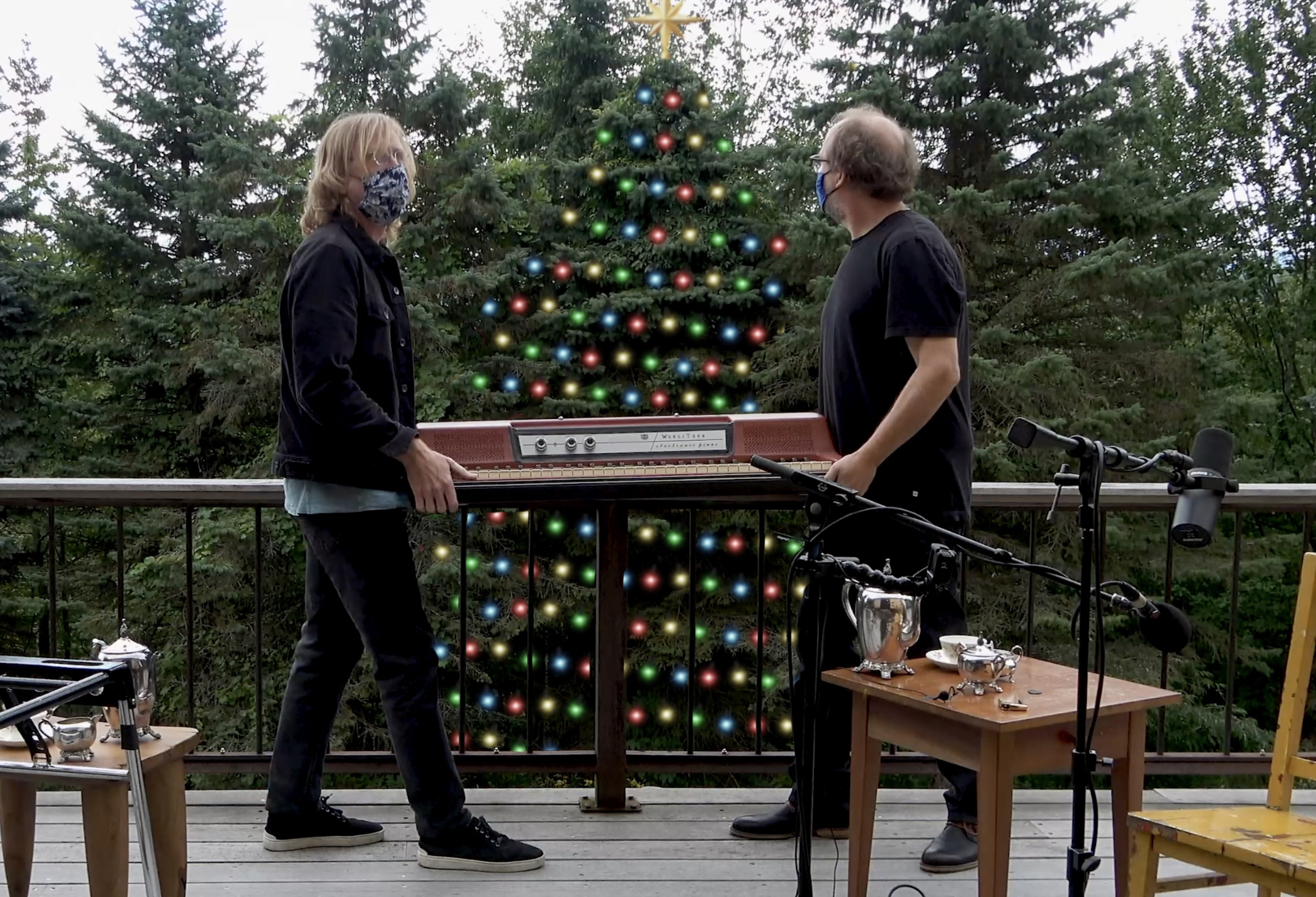 A day before Christmas, Phish’s Trey Anastasio and Page McConnell gifted fans with their surprise “December” performance, which the guitarist and keyboardist recently recorded live at the band’s Barn studio in Vermont.

The six-song, 45-minute gig featured six Phish tracks: Acoustic renditions of “If I Could,” “Mountains in the Mist,” “Wingsuit,” and “Joy,” a stripped-down electric take on Big Boat’s “Miss You” and — to conclude the surprise performance — a 15-minute rendition of fan favorite “The Squirming Coil.” In addition to streaming services, “December” is available to purchase through the band’s Live Phish site.

Due to the ongoing Covid-19 pandemic, 2020 will mark the first year since 2008 that Phish did not partake in their annual New Year’s Eve run of shows. However, the band did announce some New Year’s plans Saturday in the form of a livestream of their December 31st, 1995 concert as well as a much-anticipated rematch of the band vs. Phans chess game, as the band explained on Twitter:

Phish have remained active, however, with a new surprise album released in April (Sigma Oasis), a surprise Trey Anastasio album recorded in quarantine (Lonely Trip), the guitarist’s Beacon Jams virtual residency and the band’s weekly “Dinner and a Movie” livestreams.