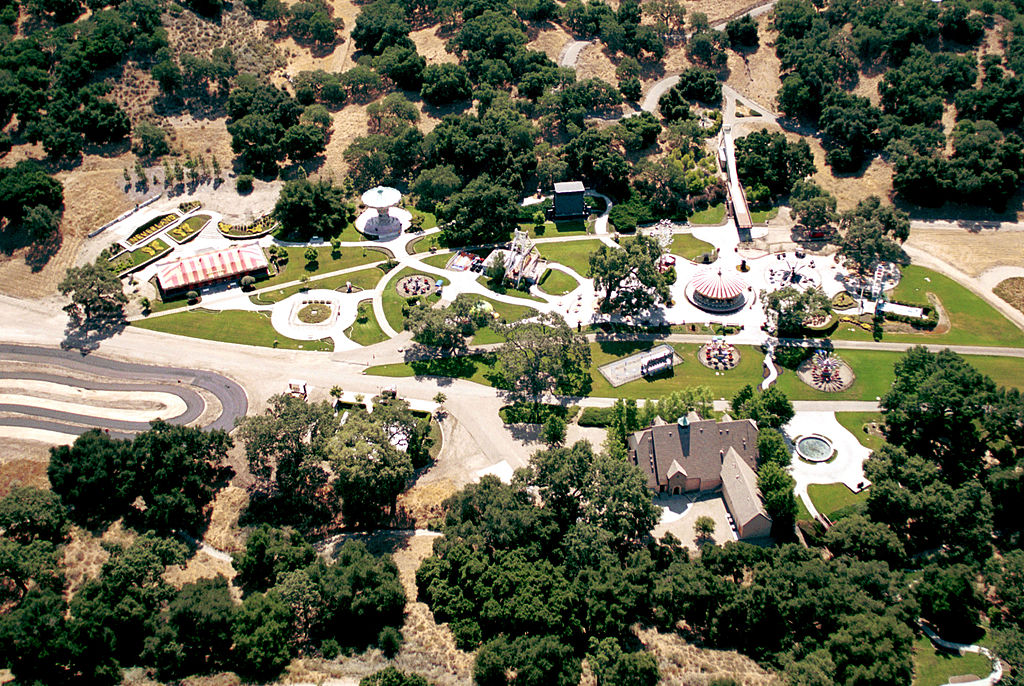 After years on the real estate market — at continually reduced prices — Michael Jackson’s Neverland Ranch has finally been sold.

The Santa Barbara County, California property, which has been owned by a venture between the Michael Jackson estate and a real estate investment firm since the singer’s death in 2009, recently sold for $22 million to businessman Ron Burkle; the billionaire previously served as Jackson’s advisor on business matters in the mid-2000s, when the singer struggled with debt due to his lavish lifestyle, the Wall Street Journal reports.

Jackson purchased the 2,700-acre property in 1988 for $17 million and spent an estimated $35 million turning the estate into an amusement park complete with a zoo, Ferris wheel, a theater, a train station, go-kart track and its own fire department.

However, in the 2019 documentary Leaving Neverland, two men claimed Jackson sexually abused them as children on the Neverland property. The alleged sexual abuse of another child on the property resulted in Jackson’s molestation trial in 2005; following the singer’s acquittal, Jackson moved his residence from the Neverland Ranch, but remained owner of the property.

The Neverland Ranch property was first listed by real estate agents in 2015 for $100 million. Two years later, that price was cut to $67 million, with several million dollars pumped into the property as it fell into disrepair. In 2019, days before the release of Leaving Neverland, the property’s asking price was dramatically reduced again, to $31 million, while the estate itself — now stripped all of its theme park adornment — was rebranded as the Sycamore Valley Ranch to further separate it from its former owner.

According to the Wall Street Journal, Burkle purchased the ranch as “a land bank opportunity” and has no immediate plans for the property; Burkle, who owns over 1,000 acres of land in California, was actually considering purchasing a neighboring property when he saw the Neverland Ranch from overhead in his helicopter and put the purchase in motion.