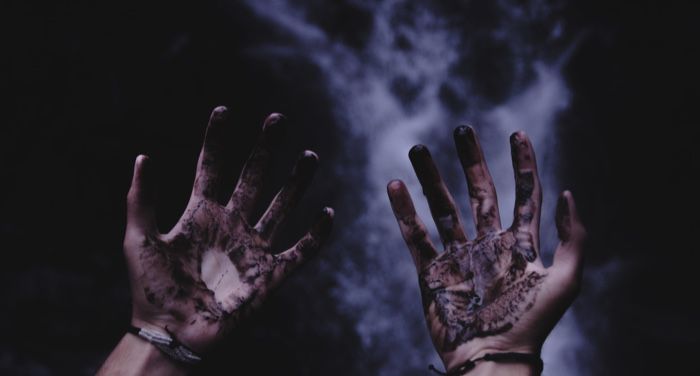 I’ve had a lot of time to think lately. Like many of you, I’m not a huge fan of too much mental downtime, though I would love if my brain would let me spend a little more time sleeping. I’m surviving, though, in part by deep diving into old manga, in part by changing careers (somepony just submitted a nonfiction book proposal and is still waiting to hear about that horror novella), and in part by keeping up with these comics A–Z challenges. So far we’ve done emotions, the arts, heroes, and folklore/mythology. Where to next?

I think the villains deserve a chance to shine. After all, they’re the ones who keep things interesting, aren’t they? What fun would the heroes be if they didn’t have anyone to challenge them? 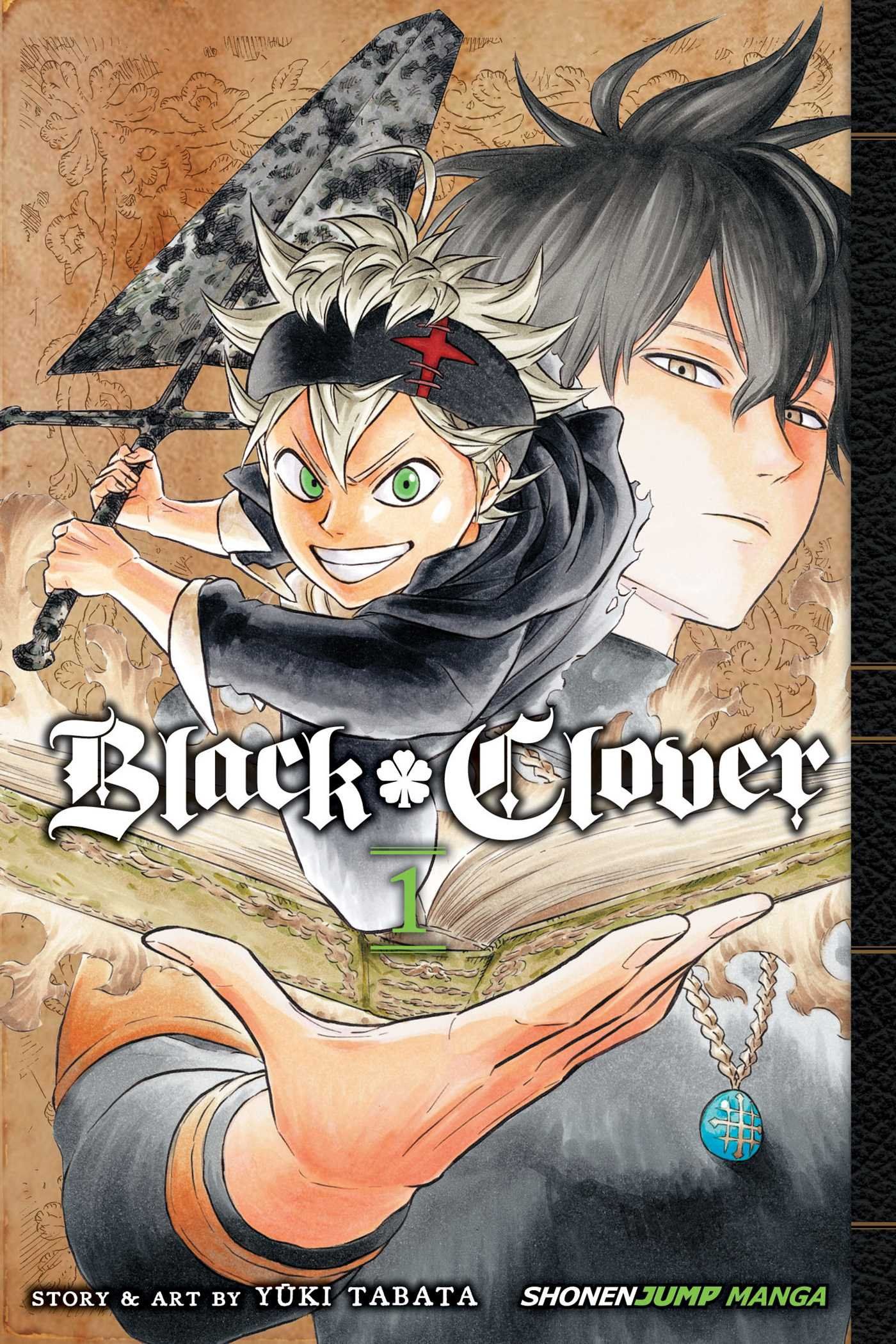 The subject of experiments by the Diamond Kingdom in their attempts to enhance their mages’ powers, Fana is eventually abandoned to die by her own people. Surviving to everyone’s surprise, including her own, yet another mage uses Fana as a host for the spirit of an elf who was murdered by humans and is seeking revenge. Joining a group called The Eye of the Midnight Sun, Fana and her teammates wreak havoc across the Clover Kingdom until they meet Asta and the other Black Bulls in The Witch’s Forest. Nearly killing one of her few friends from childhood, Asta frees Fana from the elf at the last moment, allowing her true nature to reclaim her body. She decides to withdraw from the conflict between The Eye of the Midnight Sun and the Magic Knights entirely and to see the world as she always intended. 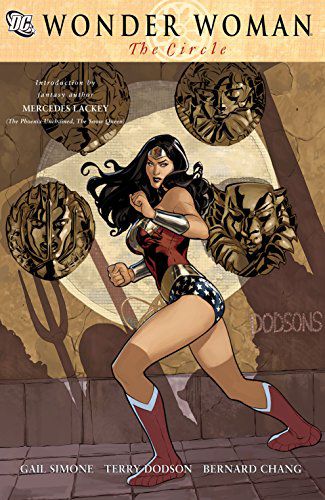 In an alternate history, four Amazons called The Circle decide their queen has betrayed them by creating her daughter Diana. One night, they go to Hippolyta’s chambers with the intention of killing the baby, but are defeated and imprisoned.

Later, in the midst of her duties as a member of the Justice League, Diana—known to the world as Wonder Woman—is attacked by a group of gorillas loyal to Gorilla Grodd, an uber-genius primate who may may have been exposed to cosmic radiation from a space rock and/or might be an alien (depends on your source). Their leader explains to Wonder Woman that, like Grodd, they want revenge on humanity for what it has done to their kind. She promises to help and they come to an accord. The gorillas later assist when Wonder Woman goes to free Themyscira, including the still imprisoned Circle, from the Nazis who have invaded the island. 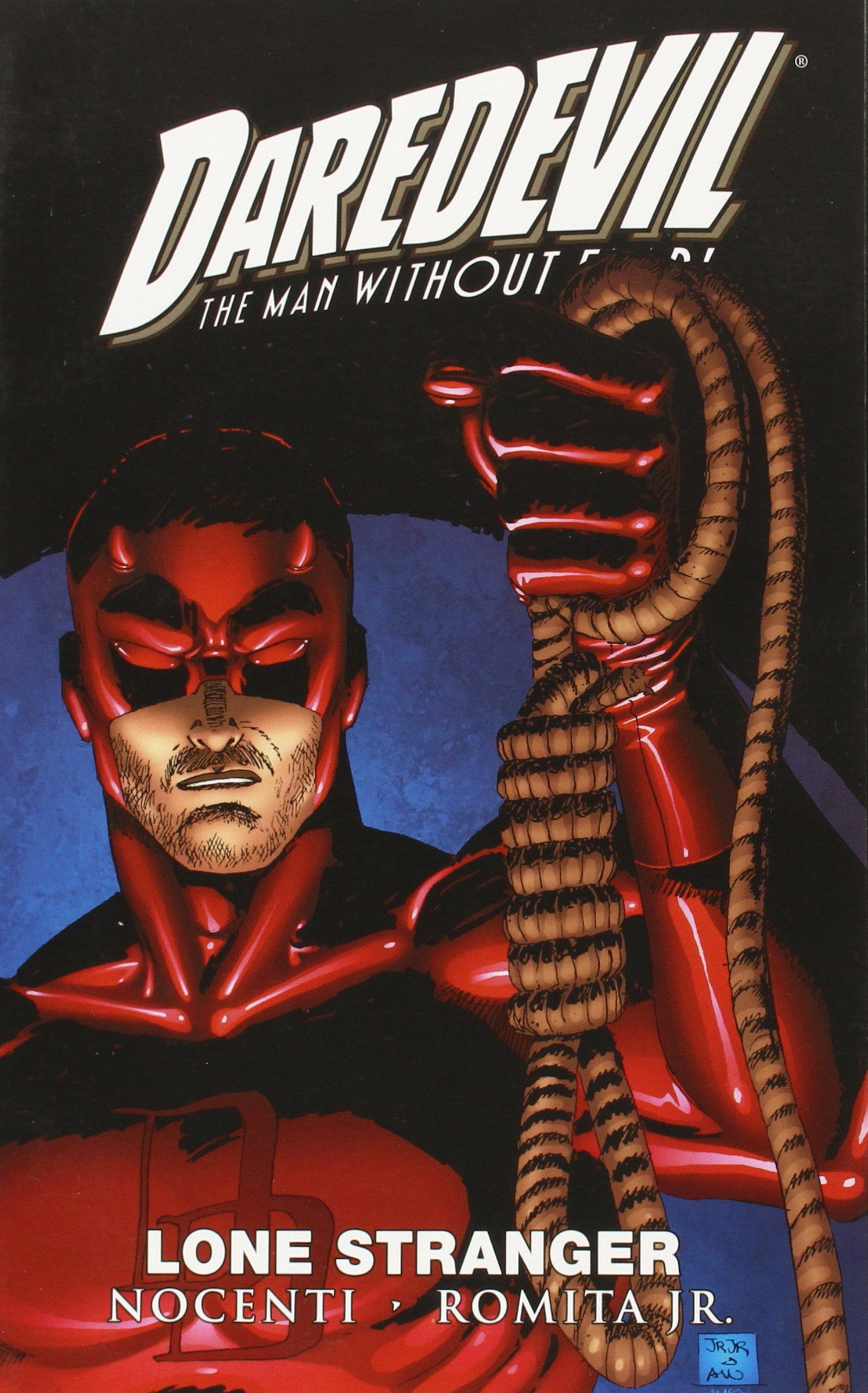 The Hand are a perennial threat in Daredevil, especially since they have a propensity for snagging his on-again, off-again “I just can’t quit her,” Elektra. A “ninja clan” that worships a creature called The Beast (you can tell everyone worked real hard on that one), they’ve worked with most of Marvel’s big bads against a fair number of their goods and morally ambiguouses over the years. Which…they’ve allegedly been around for four billion years, so…plausible that they’ve run through a large chunk of the dramatic personae (yes, the four billion is another story but I didn’t write that story so I can’t change it). 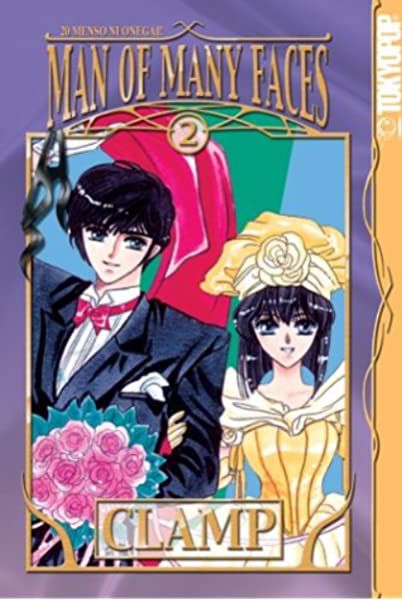 Man of Many Faces by CLAMP

Nine year old Ijyūin Akira is a 4th grader and student council treasurer by day and successor to his father, the renown Thief of 20 Faces, by night.

To be fair, “villain” may be pushing it. He steals beautiful things to make his mothers happy, is and excellent cook, excels at housework, and is an excellent student. He even marries his childhood sweetheart/accomplice and wants to be a pediatrician.

In my defense, he’s robbing people for fun. 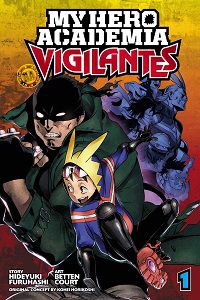 A spinoff of the ever popular My Hero Academia, Vigilantes follows along those with quirks who, for whatever reason, can’t or haven’t passed the pro hero licensure exam but decide to fight evil without official sanction.

Trigger is a drug developed to enhance weak quirks, but because villains started to use it to strengthen their ability to do crimes, several nations, including Japan, banned the substance. It is, of course, still sold illegally in different forms: the original and one adulterated with uppers that turns anyone who uses it into an instant villain, and is addictive. In Vigilantes, Jiro deals the former type, which is relatively harmless but still criminal and brings him into conflict with both the police and the Villain Factory, who manufactures the second. He mitigates those circumstances by helping Aizawa investigate the Villain Factory and its members.

The Stack Newsletter
Sign up to The Stack to receive Book Riot Comic’s best posts, picked for you.
Thank you for signing up! Keep an eye on your inbox.

2023 PEN America Literary Awards Longlists
Connie Britton Weighs in on a White Lotus Season 3 Return
8 New Horror Movies Releasing This Week Including ‘Infinity Pool’!
‘Talk to Me’ – A24 in Final Talks to Acquire Sundance Horror Movie
Michael J. Fox And Christopher Lloyd Connected In A Very Different Way During Back To The Future III