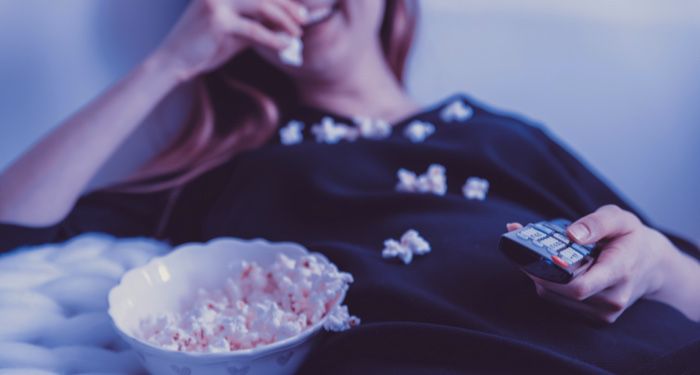 It’s been a while since I last recommended movies for YA readers to enjoy, and I’ve seen quite a few more since then. Some of these are based on books, while others just feel right for fans of young adult novels. Some are movies while others are limited series. They are all about teenagers, obvs, and run the gamut from realistic to fantastical.

There are significantly more women behind the camera than last time, but this list is still very heavy on dude directors, despite every single movie and series on the list having female main characters (some have male co-leads). The list is also very white, both in front of and behind the camera, with a few exceptions; however, I have noticed significantly better (by which I mean more realistic!) diversity in the broader casts—supporting characters of color, queer characters, etc. (Representation of disability is still lacking.)

Book Deals Newsletter
Sign up for our Book Deals newsletter and get up to 80% off books you actually want to read.
Thank you for signing up! Keep an eye on your inbox. 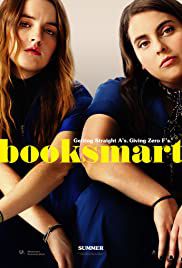 This is my favorite movie.

On the last day of school, studious seniors Molly and Amy find out that their classmates got into top tier schools even though they partied. With one more night before graduation, the best friends desperately try to get to the big end-of-year party in time to be able to say they, too, did both.

It is very obvious that this is a movie made by Gen X/Y about Gen Z. But since I am Gen X/Y, I don’t care. 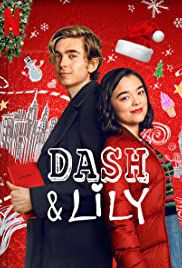 Based on the book Dash & Lily’s Book of Dares by David Levithan and Rachel Cohn.

Dash, who lied to his parents in order to spend Christmas—which he hates—alone, finds a notebook hidden in The Strand and follows the clues in it. Lily, whose parents have gone on vacation without her at her favorite time of year, left the notebook. They pass it back and forth, avoiding meeting.

Did I need another pseudo-intellectual white boy who acts like he’s 25 but needs to be emotionally rescued by [checks notes] a manic pixie sad girl of color who doesn’t know how to have friends? No. Did this series somehow make it work? Very yes. 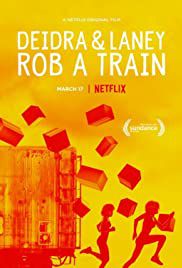 When their mom goes to jail, bills are piling up, and CPS is knocking on the door, Deidra and Laney come up with a plan to rob the train and use the money to pay their mom’s bail.

I had no idea going into this movie what tone to expect, but it is absolutely delightful. The subject matter is fairly heavy but the movie is gentle and fun without dismissing the reality of poverty. I wish it had more overtly addressed the way race plays into it (the main family is Black in a mostly white town) but it’s extremely enjoyable. 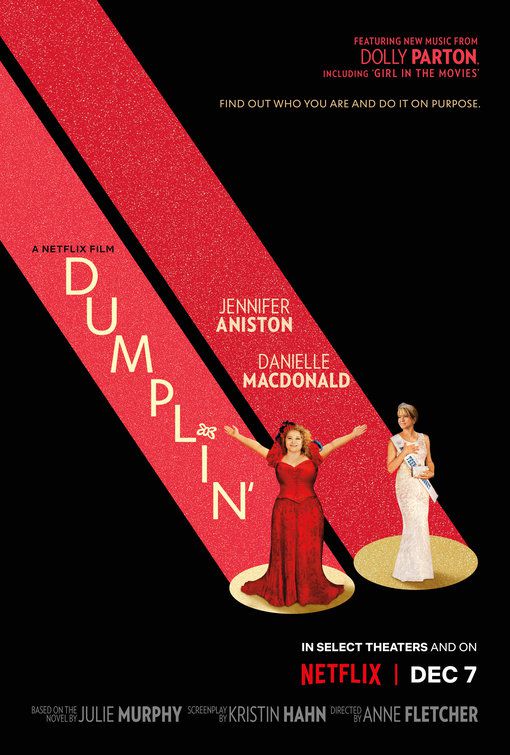 Based on the book Dumplin’ by Julie Murphy.

Listen, this movie is perfect, okay? 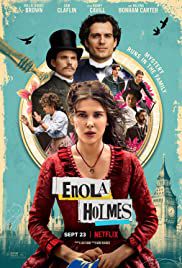 Based on The Case of the Missing Marquess: An Enola Holmes Mystery and the Enola Holmes series by Nancy Springer.

When her mother disappears, Enola’s brothers Sherlock and Mycroft try to pack her off to boarding school. Enola has other ideas.

This is my favorite mystery story that doesn’t bother solving the mystery. It could have used more women below the line, though—it is delightful, but suffers very much from Not Like The Other Girls-itis. 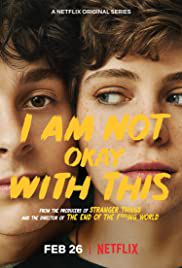 I Am Not Okay With This (2019), Directed by Jonathan Entwistle

Based on the comic I Am Not Okay With This by Charles Forsman.

Syd is mourning her father’s death and dealing with some very inconvenient telekinesis. She’s also kinda in love with her best friend, and dealing with their growing apart by getting close to a neighbor boy.

I am not okay with this series not getting a season 2, which it was supposed to (but COVID). 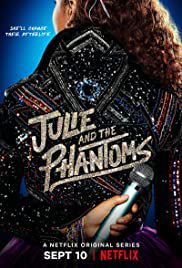 Musician Julie teams up with a long-dead boy band to make music.

This is the only entry on the list that I haven’t watched yet. I’m saving it for a rainy day. (Not literally. It doesn’t rain a lot in Los Angeles.) 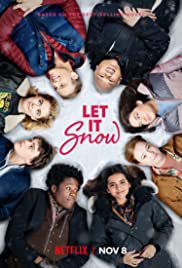 Based on the novel-in-stories Let It Snow by John Green, Maureen Johnson, and Lauren Myracle.

This is sort of an anthology movie—it brings together the stories of several teenagers in a small town during a Christmas Eve snow storm. It is somehow better than it has any business being. 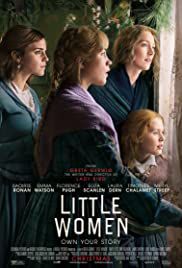 Based on the novel Little Women by Louisa May Alcott.

I think we all know what this one is about.

It’s an obvious choice, but I had to include it because it is the adaptation that took me from Amy hater to staunch Amy defender (like Kathleen before me). I do wish it had any Americans in it, though. (Don’t @ me, I obviously mean as the sisters—most of the other actors are American.) 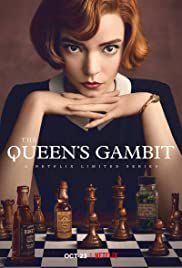 Based on the novel The Queen’s Gambit by Walter Tevis.

Beth meets the orphanage janitor playing chess and convinces him to teach her. Years later, she enters a tournament and goes on to a nearly unprecedented winning streak.

I’m watching this series right now and I am obsessed. 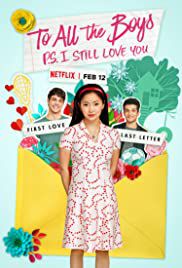 Based on the novels To All The Boys I’ve Loved Before and P.S. I Still Love You by Jenny Han.

Lara Jean has written five love letters to five crushes, but they were never supposed to see those letters. Then one day her sister mails them, and she finds herself in a fake dating scheme with one of her crushes. Things get complicated when another crush shows up.

I adore these movies! They are like comfort food! I think I am going to watch one right now! (And then the other one, natch.) The third movie in the trilogy should be out soon. The first two came out in February 2018 and February 2020, and the third one filmed at the same time as the second so I am hoping for February 2021.

50 Top-Rated Amazon Gifts for Women With Thousands of 5-Star Reviews
6 Toronto Spas You Need to Indulge In
Keke Palmer Is Pregnant, Reveals She’s Expecting Baby on SNL
You Can Still Shop Peter Thomas Roth’s 60% Off Cyber Week Sale
The Future of Classic Rock Tours: One or Two Surviving Members…or None?