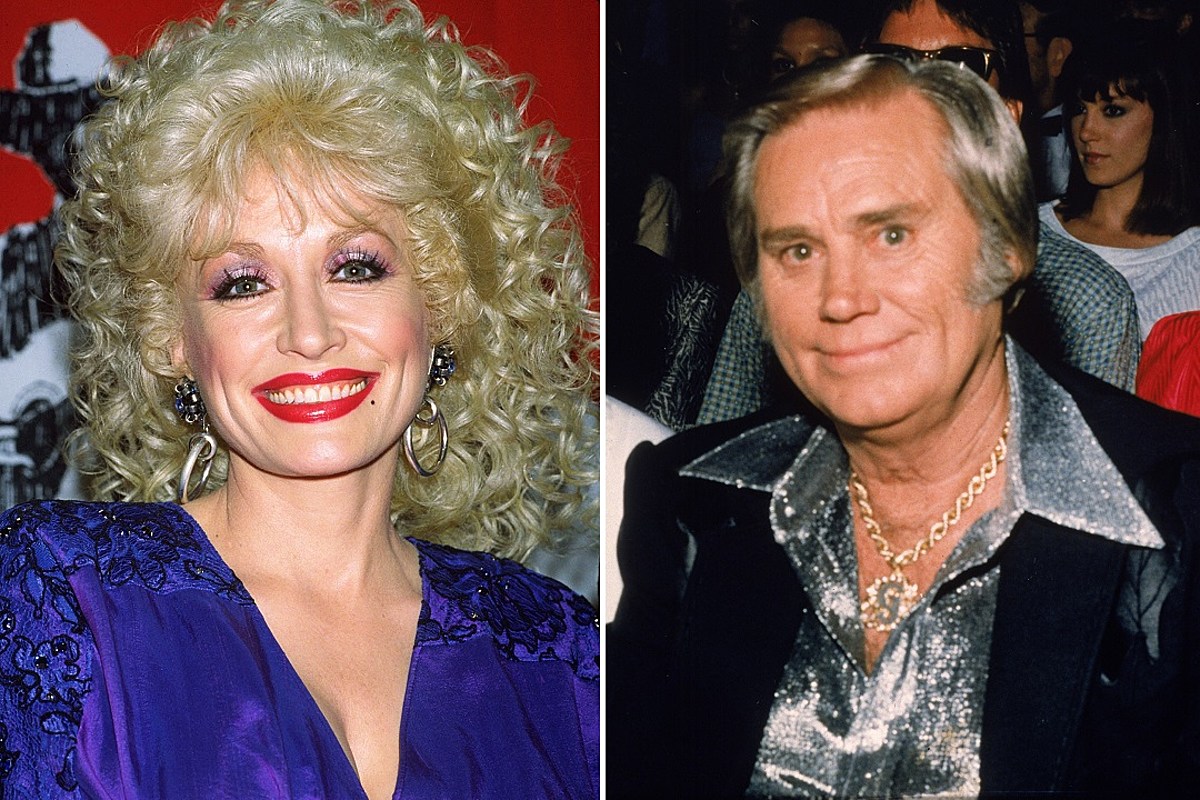 Despite the polarizing crossover success of 1980’s Urban Cowboy film and soundtrack, legends and old souls stood tall throughout the first year of a new decade.

As for the other end of the spectrum, Eddie Rabbitt and Johnny Lee did ’80s pop-country first, and few over the coming years did it better.

Read on to rediscover 10 definitive country music albums released in 1980:

Book Riot’s Deals of the Day for June 24, 2022
Charlie Daniels’ Lavish $200,000 Tour Bus For Sale — See Inside
Hideo Kojima Reveals Halted Project Similar to “The Boys” That Would’ve Starred Mads Mikkelsen
‘The Timekeepers of Eternity’ CFF Review – ‘The Langoliers’ Gets an Innovative, Experimental Reworking
How to Protest the Decision to Overturn Roe v. Wade